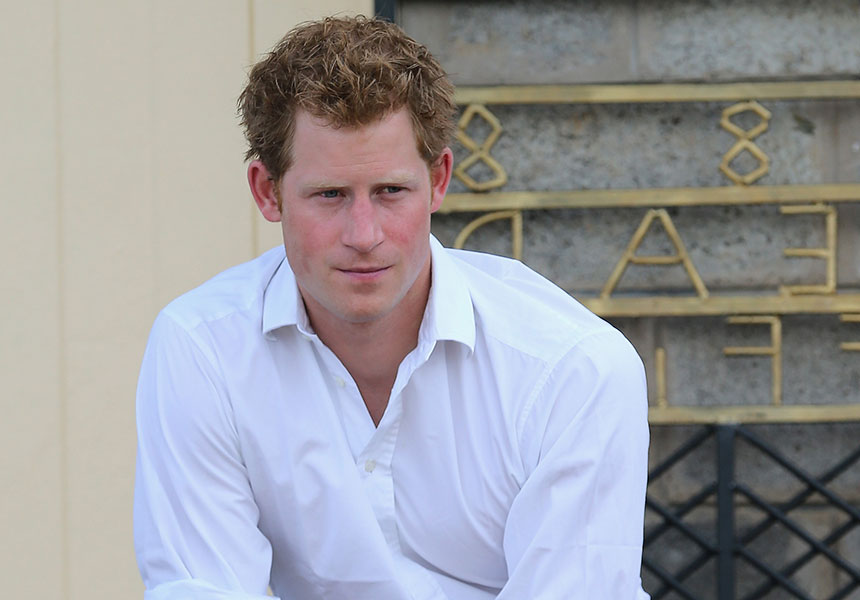 Prince Harry will soon celebrate his 30th birthday – an important moment for the Queen’s grandson, who has come of age.

The big day – on September 15 – is likely to be marked by a party with family and close friends, and comes after a busy summer for the fourth in line to the throne.

There are rumours Pippa Middleton, has been given the honour of organising the bash at Kensington Palace, which could be held on Saturday.

Harry’s birthday falls the day after his Invictus Games has ended – a Paralympic style championship for wounded servicemen and women from across the globe.

So if all goes to plan any party could be a double celebration marking the milestone and the successful international sporting event which has been the Prince’s sole focus for the past 18 months.

Turning 30 will also mean the fourth in line to the throne will be entitled to an inheritance – estimated at STG10.7 million ($A19.53 million) – left to him by his mother Princess Diana.

Danny Cox, head of financial planning at Hargreaves Lansdown, has suggested if invested the money could produce an income of around STG320,000 ($A584,101) a year for life before tax and, with the right management and tax advice, “Harry could have a portfolio which supports him and a future family for generations”.

After experiencing the death of his mother when he was just 12 and courting controversy in his teens and early 20s, Harry now appears to be more settled.

He has been enthusiastically promoting his Invictus Games, which begin this week, as a heartfelt tribute to injured members of the Armed Forces.