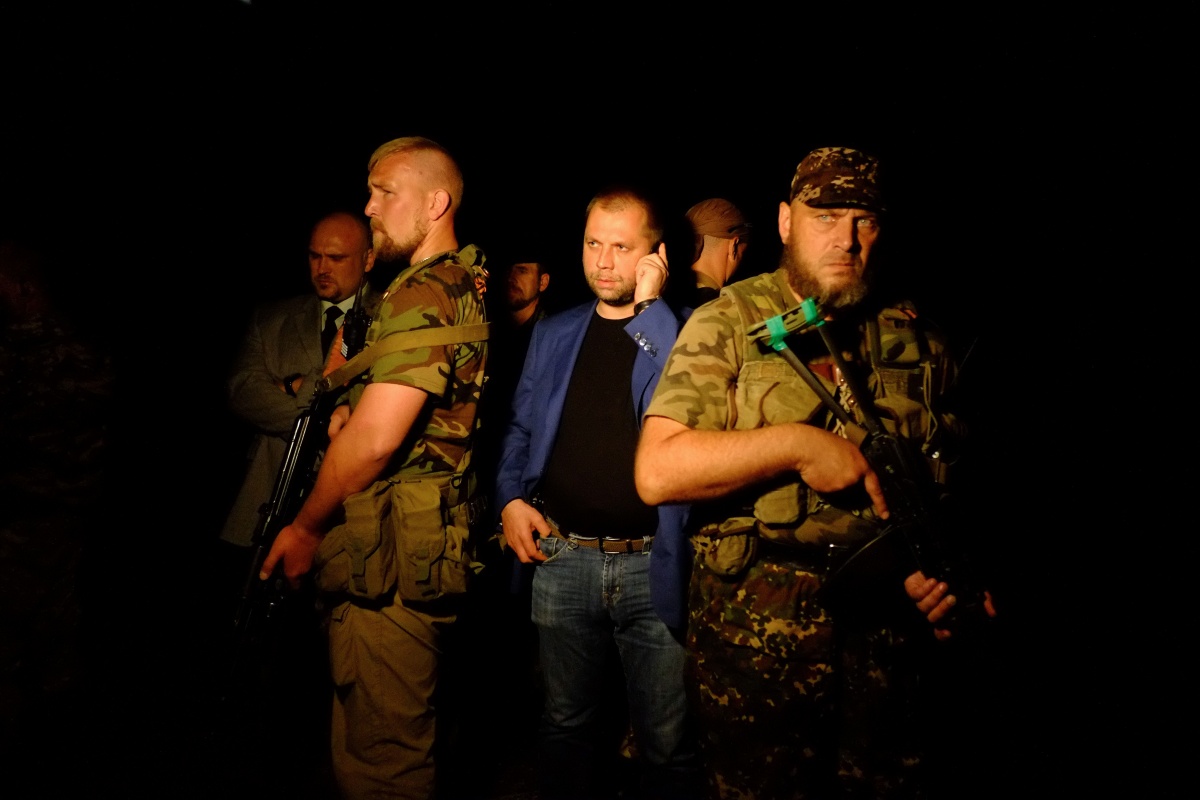 There are concerns that Russian rebels are responsible for Malaysian Airlines flight 17 being shot down by a ground-to-air missile over eastern Ukraine.

A phone called intercepted by the security service of Ukraine allegedly contains a conversation between Russian-backed Cossack militants immediately following the crash.

In it, a man believed to be Igor Bezler – Russian military intelligence officer and leading commander of the self-proclaimed Donetsk People’s Republic – tells a Ukrainian colonel “we just shot down a plane”.

A second allegedly recorded call suggests the incident may have been an accident, with one unidentified man reportedly telling another “it’s a civilian one…there are lots of corpses of women and children. The Cossacks are out there looking at all this.”

Another man reportedly responds: “That means they were carrying spies. They shouldn’t be f***ing flying. There is a war going on.”

Australian foreign minister Julie Bishop told reporters earlier this morning that there is “strong speculation” that the plane was shot down.

“If that is the case it was an unspeakable crime,” Ms Bishop said.

A social media site attributed to a top Ukrainian rebel commander says insurgents had shot down an army transporter at the location where a Malaysia Airlines plane crashed on Thursday near the Russian border.

The comments by the commander of the self-proclaimed “Donetsk People’s Republic” suggest the separatists shot down the Malaysia Airlines plane by mistake, believing it was a large Ukrainian army transport plane.

“We just downed an An-26 near Torez. It is down near the Progress mine,” said the VK page attributed to Igor Strelkov, which is frequently quoted by Ukrainian media.

The rebels shot down another An-26 in rebel-held eastern Ukraine on June 14, killing 49 government servicemen.

The website did not identify the weapon used to down the plane, which Ukrainian officials said had been flying at an altitude of about 10,000 metres.

But a post on the official Twitter account of the “Donetsk People’s Republic” and later removed, claimed that the separatists earlier on Thursday had seized a missile system called Buk from the Ukrainian army, capable of downing a jet at that altitude.

The Buk system’s Russian maker, Almaz-Altey, says the missile can hit targets at an altitude of up to 25 kilometres.

The post attributed to Strelkov notes that separatist fighters “had warned (the Ukrainian armed forces) not to fly in ‘our sky'”.

“And here is a video confirming that a ‘bird fell’,” said the post.

The website then provides a link that is identical to that published by Ukrainian media in reports about the Malaysia Airlines jet.

The video shows locals referring to the Progress coal mine mentioned by Strelkov.