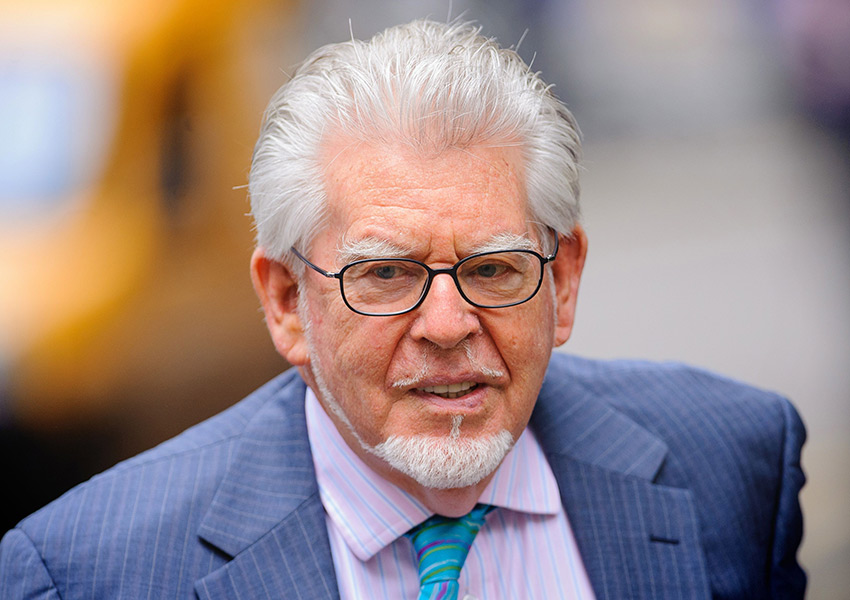 Harris sat quietly in court as lawyers summed up the case against him. Photo: AAP

It has none of the grandeur of the Old Bailey, just across the River Thames, nestled behind St Paul’s Cathedral.

Courtroom two, where the trial has been sitting for almost a month, is as uninspiring as the building’s brown brick, box-like exterior.

In this windowless space the journalists soon found their favourite spots, and like the creatures of habit we are, we seek them out each day.

The prime seats are alongside the defence and prosecution tables, diagonally across from the jury and close to the witness box.

Then there are the ones behind the family and friends of Harris, and that is where you can usually find me.

Some of my Australian colleagues opt for a seat in the public gallery, behind the glass-enclosed dock where Harris sits every day, following the action with the aid of a hearing loop. There is a little more space in the gallery, but you can find yourself disturbed by one of a couple of regular members of the public who seem to regard the court as a good place to catch a quick nap.

If the court clerk catches them snoring, they are out, but sometimes it goes unnoticed for a while.

The aesthetically dull surroundings and the routines we journalists so quickly fall into belie the drama of what has been going on here.

There have been tears in the witness box from several witnesses, including Harris’s daughter, Bindi.

She wept describing the pain and loneliness she felt when her family moved away from the city and she had to leave behind her childhood friend.

There were more tears when she described the moment she discovered her father had had a sexual relationship with the same friend.

That friend accuses the entertainer of sexually assaulting her since she was 13 while she was on holiday with the Harris family.

Harris says the sexual relationship did not begin until the girl was 18.

On top of the tears, there has been anger from a couple of the witnesses.

A woman from New Zealand was incandescent as she expressed her feelings for the man she says assaulted her while she was dancing with him.

An Australian make-up artist appeared to almost explode with rage as she left the stand and walked past the man she says felt her up over the course of a shoot at Channel 7 in the mid 1980s.

Watching it all have been the six men and six women of the jury.

All we can say about them is that none of their number has family or close friends in Australia or New Zealand.

Anyone with those connections was excluded from service because their views, it was argued, could have been tainted by the reporting in Australia of pre-trial matters.

The only other thing we can say about them is that the task which lies just ahead of them is not easy or enviable.

Gripping: Rolf Harris trial from inside the court room