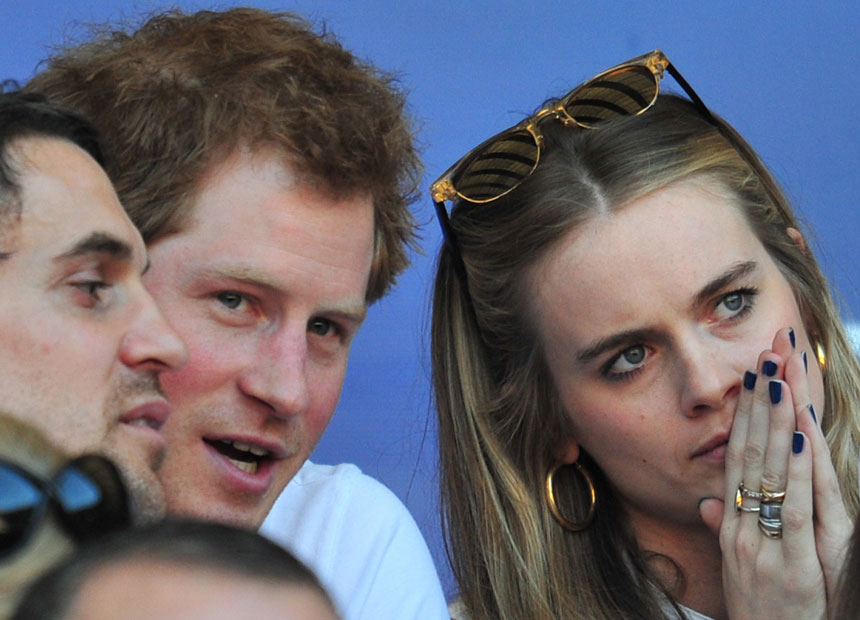 Prince Harry and his girlfriend of nearly two years, Cressida Bonas, have split up, a UK magazine is reporting.

“He found her too needy and it just wasn’t working out,” People magazine cited a source close to the royal as saying.

“Cressy” and Prince Harry, fourth in line for the throne, were first spotted together in July 2012.

According to People, they were introduced by Princess Eugenie, Harry’s cousin, a friend of the 24-year-old beauty.

The couple tried to keep their relationship out of the paparazzi spotlight.

In March, the two were seen in public twice in the span of a weekend, prompting the British press to speculate that things were getting serious.

Bonas – the daughter of model Mary-Gaye Curzon and entrepreneur Jeffrey Bonas – works in marketing in London.