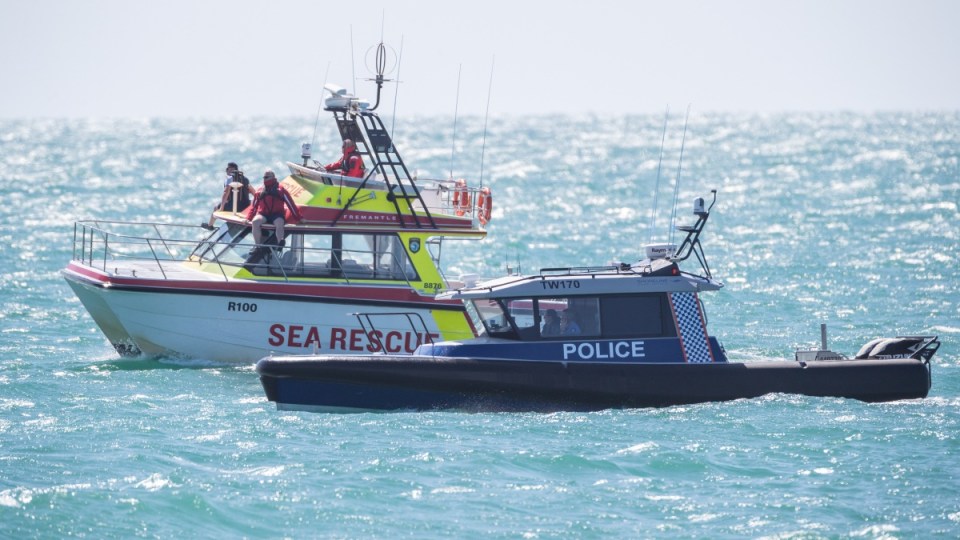 A man has been rescued after spending the night in the water off Western Australia. Photo: AAP

A bulk carrier crew member who went missing at sea off the West Australian coast has been rescued after spending the night in the water.

The Chinese national, aged in his 30s, was reported missing on Sunday evening from a vessel anchored about 11 kilometres off the coast of Geraldton.

An initial search co-ordinated by the Australian Maritime Safety Authority and involving an aircraft and rescue boats failed to locate the man.

But WA Police said the missing man was found on Monday morning in the water about 10km off the Oakajee industrial coast and 24km northwest of Geraldton.

“The man is being conveyed to shore and will be taken to hospital for a medical assessment,” police said in a statement.

Authorities are continuing to search for a 46-year-old man who went missing while fishing off Green Head, three hours north of Perth.

The man was reported missing on Sunday evening. Police said he was overdue because he usually returned about 4pm.

His vehicle and trailer remain at the boat ramp.

An initial helicopter and boat search failed to locate the man but the hunt was due to resume on Monday, with SES volunteers scouring the shore.