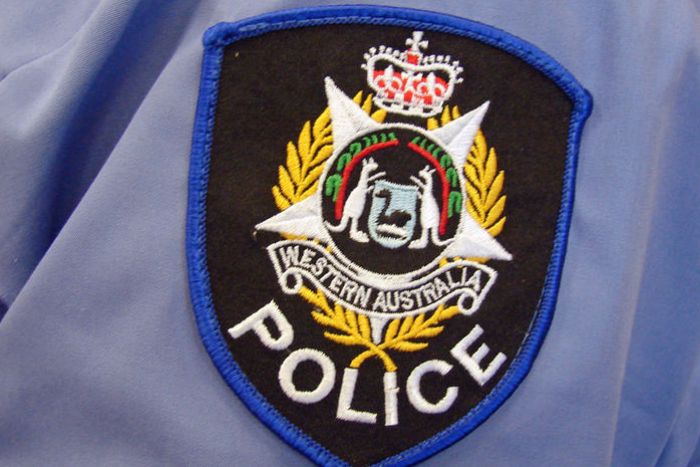 WA Police have confirmed a man is dead after officers fired shots while responding to reports of an armed offender at a shopping centre in South Hedland. Photo: ABC

The family of three children killed in a horrific fire in the West Australian town of Port Hedland say they are unable to put into words their shattering loss.

In a statement on Friday evening, the family asked that people don’t speculate and make comments about the events surrounding the deaths of their “beautiful children”.

“Our family is going through a very traumatic grief process,” the family said.

“We ask that people respect our cultural protocols and not mention our children’s names, or share their images without our permission.

“Some of the media stories and actions have been insensitive at a time when our family is just trying to cope with the reality of this loss.”

The insensitivity was only adding to the family’s grief and trauma, they said. With an investigation under way, they asked that people respect that process.

“We are quietly paying tribute to our 3 little angels, and just supporting each other at this time,” they said.

“Please let us do this without adding to our grief.”

The Port Hedland community is in shock after the 10-year-old girl and two boys, aged seven and five months, were found dead inside an Anderson St property on Tuesday.

Their mother was hospitalised at Hedland Health Campus, and on Thursday flown to Perth for further specialist treatment. No charges have been laid.

Local superintendent Kim Massam said homicide detectives and forensics officers were working “feverishly” at the scene to determine what happened.

“To have three children perish in a fire, I’ve never had that in my experience,” the veteran police officer said.

“It’s a terrible, terrible thing to have occurred. WA Police will get to the bottom of this investigation, we will provide the answers the community are looking (for) but we will need the time to do that in a professional, competent manner.”