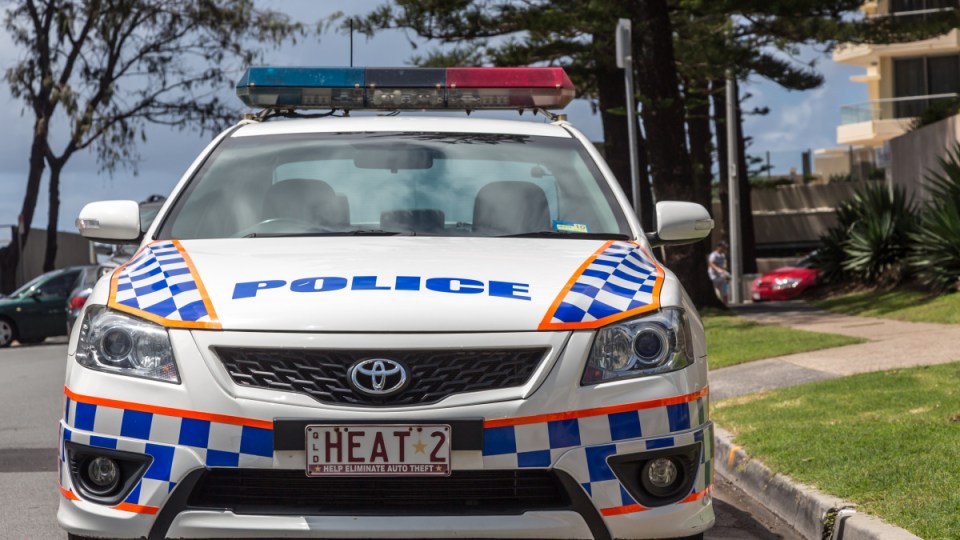 Police are working with support agencies to assist those affected by the tragic house fire. Photo: Getty

Residents in the West Australian town of Port Hedland are shocked and grieving after three children from a well-known family were killed in a house fire.

A 10-year-old girl and two boys, aged seven and five months, were found dead inside the Anderson St property by firefighters who responded to the blaze on Tuesday.

Their mother remains hospitalised at Hedland Health Campus and is assisting police.

Local superintendent Kim Massam on Thursday said homicide detectives and forensics officers were working “feverishly” at the scene to determine what happened but declined to say whether the mother would face charges.

“To have three children perish in a fire, I’ve never had that in my experience,” the veteran police officer told reporters in South Hedland.

“It’s a terrible, terrible thing to have occurred. WA Police will get to the bottom of this investigation, we will provide the answers the community are looking (for) but we will need the time to do that in a professional, competent manner.”

Department of Communities official Sally Kirk said there had been greater demand for assistance across both Port Hedland and the wider Pilbara region following the incident.

She said the department would do all it could to assist the “strong and large” family, who had been flooded with attention from the community.

“They’re going through the most difficult time that you could imagine. They’re grieving for the loss of these babies,” she said.

“This is a well-known family in the community. They have a lot of connections and they’re related to a lot of people. Everyone’s shocked and grieving.”

Acting deputy police commissioner Allan Adams on Wednesday said a post-mortem had not yet been conducted.

The fathers of the children have been notified of their deaths.

The state-owned property has been searched but Mr Adams said it was still being established who had been present when the fire started.

“This tragedy will have a profound effect in the Port Hedland area,” he said.

“Local police will be working with support agencies to make sure that all those impacted by this event are cared for during this time.”

Mr Adams urged the local community to let police do their job.

“Undoubtedly grief brings with it significant emotion. I would ask that those family members wrap their arms around each other,” he said.

“This will take time. It won’t be quick.”