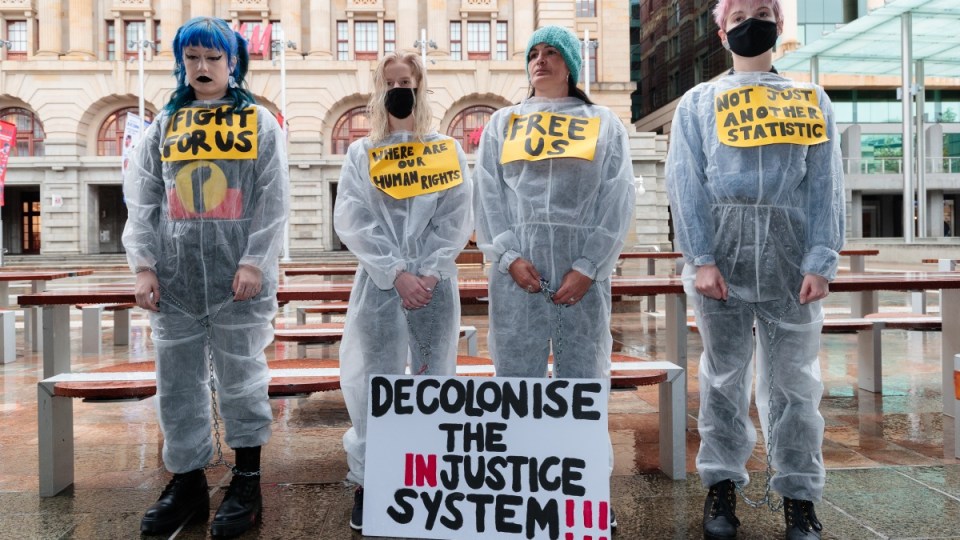 The grandmother of a boy set to be moved to an adult prison in Western Australia fears he will take his life in the maximum-security facility.

About 20 boys, aged as young as 14 and mostly Indigenous, will be relocated from Perth’s Banksia Hill juvenile detention centre to a standalone facility at nearby Casuarina Prison.

Officials say the detainees have been destroying property, escaping from their cells, assaulting staff and harming themselves. They have promised the boys will be kept away from the adult prisoner population in safe and secure units.

But advocates have called for urgent reform after an independent inspector found detainees were having their human rights violated.

One of the boys set to be transferred to Casuarina drew headlines in February when a judge described his time at Banksia as one of “prolonged, systematic dehumanisation and deprivation”.

Perth Children’s Court heard the 15-year-old had spent 33 days confined to his cell alone with no fresh air or exercise.

His grandmother, who attended a protest against the transfer in Perth on Thursday, said the boy was “no angel” but had been left traumatised from being at Banksia.

“He’s tried to commit suicide three times in Banksia and (again) when he came home,” she said.

“I’m really fearing that I’ll be burying my grandson before he buries me.”

The boy was sentenced in February by Children’s Court president Hylton Quail for burglary and a string of assaults on officers at Banksia Hill.

‘If you want to make a monster, this is how you do it’

Judge Quail said the boy, who suffered from foetal alcohol spectrum disorder and post-traumatic stress disorder after experiencing severe childhood neglect, was “one of the most damaged children to have appeared before me”.

He was freed on a community release order but has since reoffended and returned to Banksia Hil.

“When you treat a damaged child like an animal, they will behave like one, and if you want to make a monster, this is how you do it,” Judge Quail said at the time.

WA’s custodial services inspector in April revealed there had been multiple occasions at Banksia where several boys spent less than an hour outside their cells.

About 600 past and present detainees have signed up for a planned class action led by Levitt Robinson Solicitors, alleging they suffered inhumane treatment, were excessively restrained and denied access to education.

The case is before the Australian Human Rights Commission, the first procedural step involved in filing a class action in the Federal Court.

Solicitor Dana Levitt says the decision to transfer detainees to an adult prison shows the extent to which WA’s youth detention strategy has failed.

“This flies in the face of every single international convention to which Australia is a party,” she said.

Separation from adult prisoners ‘not possible’

WA’s Department of Justice has said the relocation will allow other detainees at Banksia Hill to return to education and other programs that had been affected by the ongoing disruptions.

About 100 of Banksia Hill’s 260 cells have been seriously affected and more than 30 are unfit for use.

WA Commissioner for Children and Young People Jacqueline McGowan-Jones has expressed alarm over the transfer, saying total separation of the young detainees from adult prisoners at Casuarina is “not logistically possible”.

Save the Children said WA’s youth justice system was destroying lives and condemning children to a cycle of disadvantage.