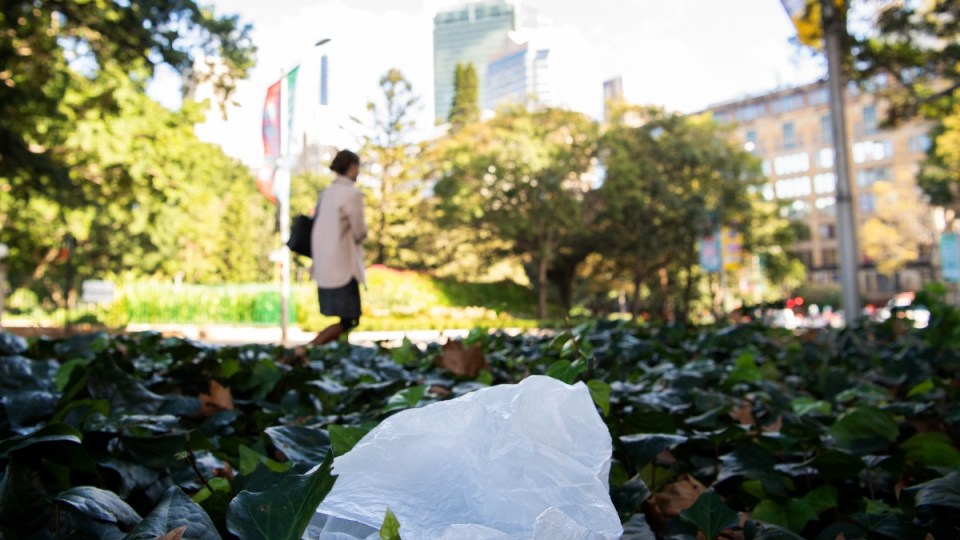 WA retailers, suppliers and food outlets have had six months to prepare for the ban on plastic use. Photo: AAP

Western Australia’s government is promising an understanding approach as a ban on many single-use plastics comes into effect.

WA is the first state or territory to ban thick plastic bags and unlidded containers under changes to be enforced from Friday.

Disposable cups for cold drinks will be banned from October.

Retailers, suppliers and food outlets have already had a six-month transition period to prepare for the bans coming into effect, while the National Retail Association has led a state government-funded engagement program.

The government has the option of enforcing fines of up to $5000 for non-compliance but will not immediately crack down on businesses.

“We are interested in education rather than hard compliance. So we’re taking an understanding approach,” Environment Minister Reece Whitby told reporters.

“If someone is deliberately recalcitrant, if someone knows what’s expected and just ignores the rules and the law completely, there’s the ability to fine them.”

Mr Whitby said the government would consider exemptions for retailers if they were struggling to get rid of excess plastic bag supplies which could end up in landfill.

But he said the move towards phasing out single-use plastics had been largely consumer-driven and many businesses had already gone beyond the requirements.

Lightweight plastic bans have been banned in WA since 2019.

Plastic-stemmed cotton buds, lidded containers and microbeads in cosmetics are among the products that will be targeted in the next phase of the transition.

The government also intends to ban takeaway coffee cups, although Mr Whitby would not guarantee it would be enforced by the middle of next year.

“We’re still working on that. It’s part of the transition period into next year,” he said.

“We know how everyone loves their morning coffee so this is a big one to get right.”