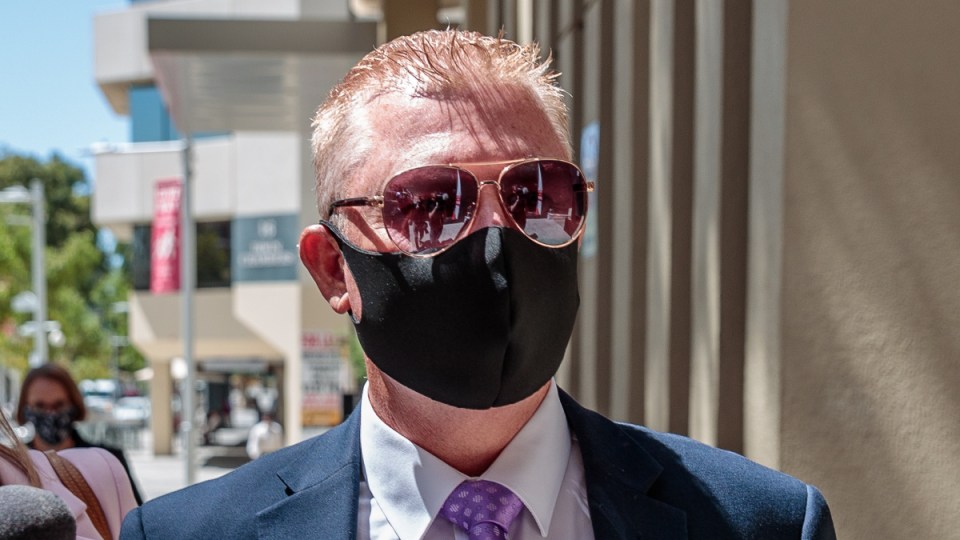 One of five child sexual abuse charges against Western Australian MP James Hayward has been dropped.

A prosecutor told Perth Magistrates Court on Wednesday that the charge had been discontinued on the grounds that the conduct was sufficiently reflected in the other four charges.

The discontinued charge alleged Hayward persistently engaged in sexual conduct with a child under the age of 16.

He is accused of sexually abusing an eight-year-old girl.

Magistrate Lynette Dias noted that a plea of not guilty had been recorded on February 21.

Hayward resigned from the National Party in December 2021 after the charges were pressed but has continued to sit in the state parliament.

He remains on bail with the case adjourned for him to face the District Court on August 19.

One of five charges dropped against WA MP