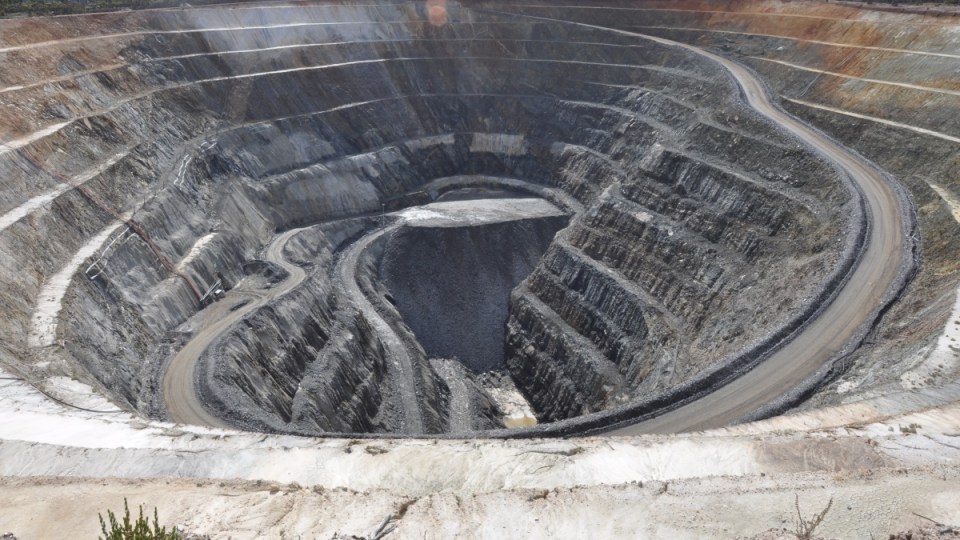 A $1 billion project to produce cobalt-nickel ore in WA has been earmarked for faster approval. Photo: AAP

A $1 billion project to produce cobalt-nickel ore in Western Australia that would then be used in batteries has been earmarked for faster approval.

The Kalgoorlie nickel project has been given major project status by the federal government, which would allow it to streamline its approval processes and receive extra assistance.

There are currently 29 projects across the country that have been given major project status, a designation that means the initiative is considered critical to the national economy.

The nickel project, worth $1.165 billion, will produce cobalt-nickel ore.

The ore will then undergo a process to produce mixed hydroxide precipitate, which used as a raw material in batteries.

“With the project in its early phases now, declaring it a major project will get more tradies on site, and more workers into town sooner,” he said.

“With 1500 jobs each year for the three-year construction, and 500 jobs per year for the 25-year operation, this project is a major project.”

Energy Minister Angus Taylor said the nickel project comes on top of 12 other critical minerals operations that had been granted major project status.

Critical minerals — such as nickel, manganese and cobalt — are heavily used in making products including electronics and electric cars.

“This proposed facility has huge potential to contribute to the growing international demand for lithium-ion battery minerals that will underpin a range of emerging clean energy applications,” Mr Taylor said.

It comes after the government announced $120 million in the federal budget would be spent on a nickel manganese cobalt battery material refinery hub in Kalgoorlie.

The hub would be the first of its kind in Australia.

Myrkl: The new anti-hangover pill said to break down up to 70 per cent of alcohol in an hour
PM, WA premier’s truce may be short-lived
Today's Stories