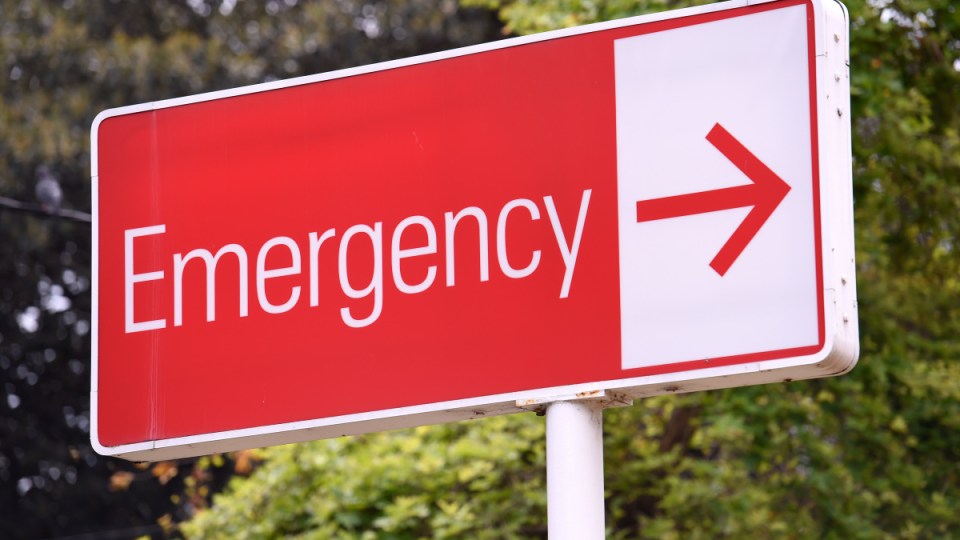 Western Australia could have about 10,000 COVID-19 cases per day in the next week as its Omicron wave peaks.

Health Minister Amber-Jade Sanderson says WA is still in the early stages of its outbreak, with cases forecast to rise significantly from about March 14.

COVID-19 hospitalisations will then peak about 10 days later, towards the end of the month.

Ms Sanderson says the state has higher total case numbers than originally forecast but that reflected the public health measures.

“We’ve tried to manage that rise to be slightly more gentle, obviously to manage hospitalisations, but to limit the impact on business as well,” she said on Saturday.

“Putting the level two health measures and the fact that we’ve had masks since before Christmas has really helped us to flatten that curve out.”

There are 103 people with COVID-19 in WA hospitals, while five patients are in intensive care.

Ms Sanderson said the stricter level two restrictions could still be removed at the end of March.

“So far, so good,” she said. “But we are at the beginning of even getting to our peak, so we’ll keep a very close eye on it.

“The intent is always to keep them on for as little time as possible.”