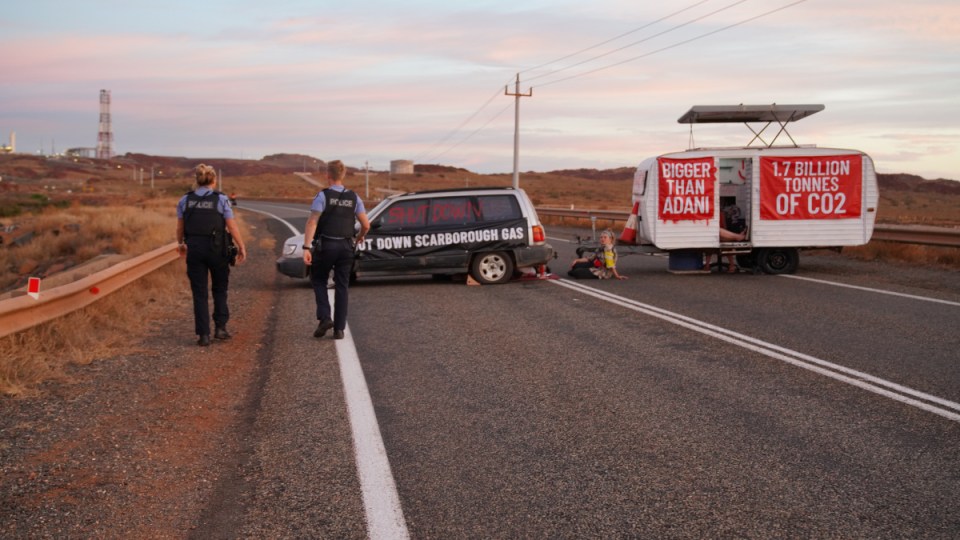 The decision cleared the way for Woodside to transfer gas from its Scarborough field via a 430km pipeline to its Pluto LNG onshore plant.

The Conservation Council of WA last year went to the Supreme Court to challenge the 2019 decision by the EPA’s then-chair Tom Hatton.

It argued Dr Hatton had failed to properly assess the environmental impact of the changes.

The court heard he approved the application on the same day he was presented with supporting documents spanning hundreds of pages, along with a summary memorandum.

Supreme Court Justice Jeremy Allanson on Tuesday dismissed the challenge, saying the CCWA had failed to demonstrate Dr Hatton did not engage in an “active intellectual process” of consideration as required under state legislation.

He said the EPA’s delay in bringing the case despite being urged by Woodside to act promptly was “excessive and unwarrantable”.

“There was nothing that prevented the applicant from commencing this action, even if it wished to pursue other options,” Justice Allanson said in his written judgment.

Woodside welcomed the decision in a statement to the ASX, saying it continued to progress the Scarborough development.

The project, off the coast of Karratha, was given the go-ahead by Woodside and partner BHP last November.

It insists Scarborough has been subject to extensive review and will deliver one of the lowest-carbon LNG sources in Australia.

“The Scarborough proposal will bring dangerous levels of carbon and methane pollution, accelerate climate damage and have a serious impact on the prevalence of extreme weather events like bushfires,” she said in a statement.

“Today’s decision does not change these facts and we remain opposed to this damaging proposal.

“We are now considering our options in light of today’s decision.”