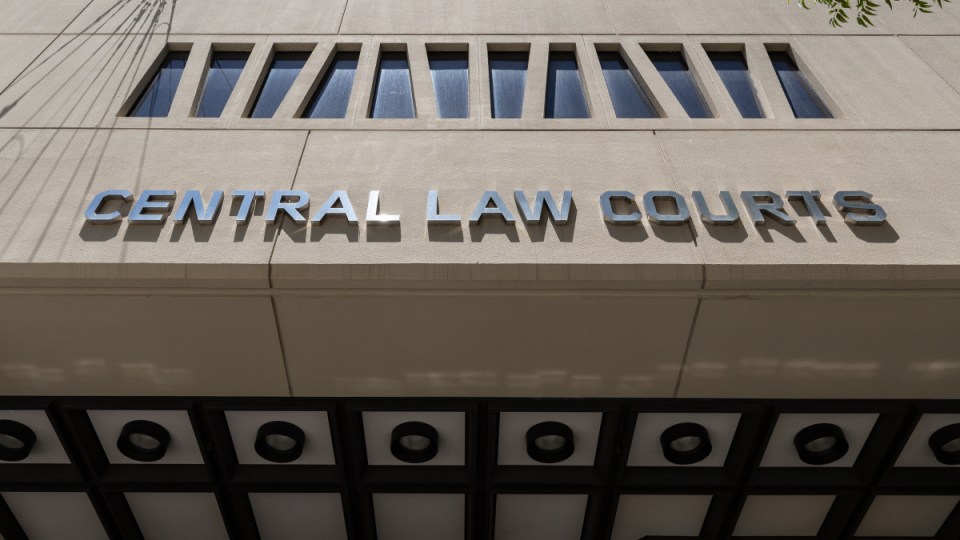 A woman has faced Perth Magistrates Court charged with the attempted murder of her daughter. Photo: AAP

A Western Australian mother has been charged with attempting to murder her young daughter with the help of her GP.

Police allege Michelle Yvonne Gough, 40, visited the GP’s Albany clinic on January 17 seeking a drug she could use to end the six-year-old girl’s life.

It’s alleged the doctor, 47-year-old Pieter Theunis Austin, agreed to prescribe the drug and was aware of the intended use.

Police say the girl became unwell on January 19 and was taken to a medical facility in the state’s south by another family member.

She was then taken to Albany Hospital, where she was stabilised before being flown to Perth Children’s Hospital.

“It will be alleged the child’s health had deteriorated as the result of being administered the drug that had been sought,” WA Police said in a statement on Friday.

Ms Gough was arrested by child abuse squad detectives last week. She was charged with attempted murder and refused bail.

Dr Austin, who was arrested on Wednesday and also charged with attempted murder, will face the same court on that date.

He faced Albany Magistrates Court on Thursday and was refused police bail.