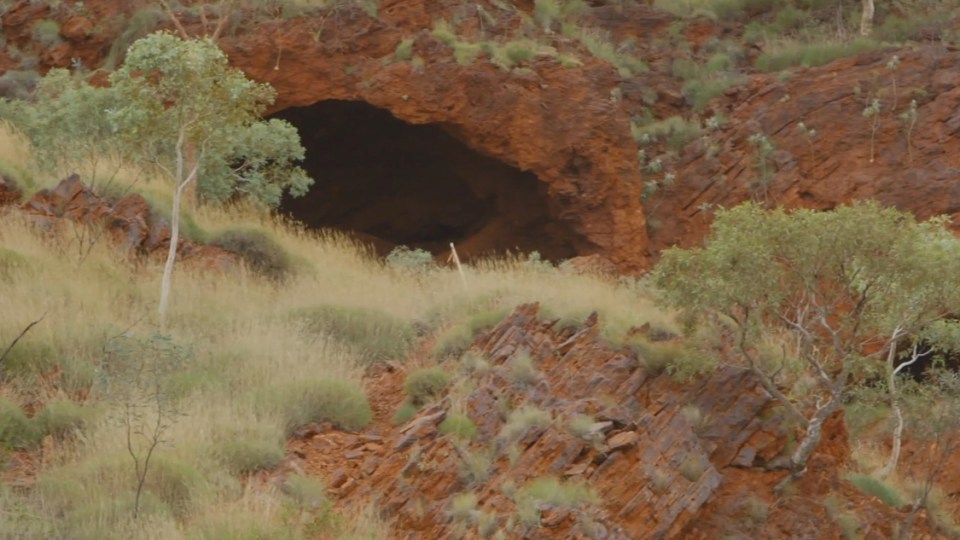 The legislation, to be tabled in the Labor-controlled state parliament on Wednesday, replaces the outdated Aboriginal Heritage Act which enabled Rio Tinto’s destruction last year of the 46,000-year-old Juukan Gorge rock shelters.

It is being classified as an urgent bill, meaning it will likely be pushed through the lower house within a matter of days.

Premier Mark McGowan has declared it the “most progressive cultural heritage legislation in the country”.

But Aboriginal groups, who were only shown the final legislation on Tuesday night, say the government has ignored their concerns by retaining the ultimate decision-making power on the destruction of cultural heritage sites.

“The state government has proved it is too close to industry and too dependent on royalties to be objective and transparent when it comes to matters concerning Aboriginal heritage.”

The McGowan government insists the bill has been the subject of extensive consultation and will ensure the principles of free, prior and informed consent are embedded in negotiations between land users and traditional owners.

If proponents have investigated alternative options to damaging sites, they must disclose this to land owners.

Rio Tinto has admitted it had four options for expanding its Brockman 4 mine site but only told the traditional owners, the Puutu Kunti Kurrama and Pinikura people, about the option that involved blowing up the sacred Juukan caves.

Miners and other land users must also report any new information that arises about sites under new cultural heritage management plans.

These plans will be administered by local Aboriginal cultural heritage services linked, where possible, to prescribed native title bodies.

“Essentially the new bill seems like a convoluted version of the old act, with the ultimate decision-making power still up to the minister and still no real right to appeal for Aboriginal people,” Mr Lowe said.

Aboriginal groups can apply to have highly significant sites classified as protected areas, which provides the “highest possible protection under the law”.

The minister will also have the power, under limited circumstances, to issue stop-activity and prohibition orders where there is an imminent threat of harm to heritage sites.

“This bill is the result of extensive consultation which will continue throughout implementation, starting with a co-design approach to the supporting documents that will help enact these new laws,” Mr Dawson said.

Opposition spokesman Vince Catania questioned why the legislation was being rushed through parliament, saying it was “clearly flawed”.