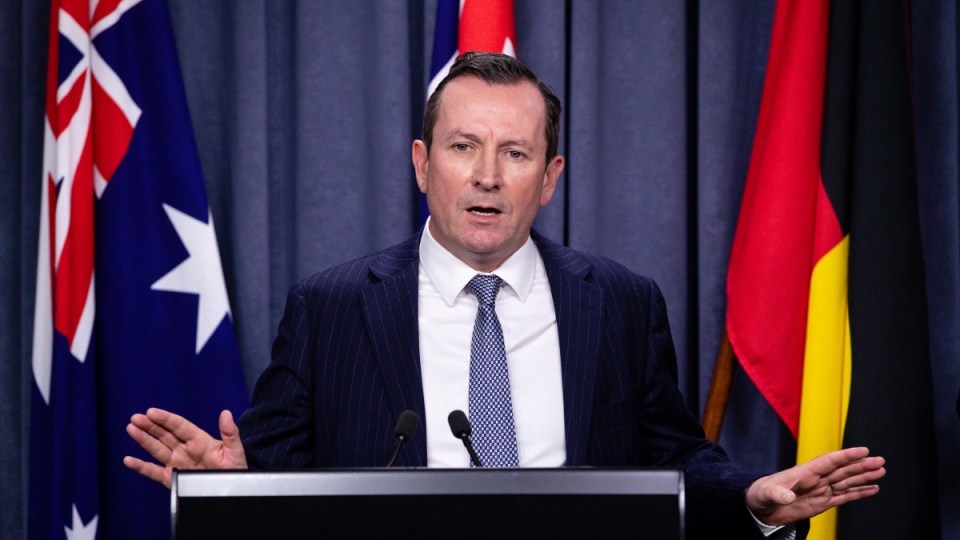 Mr Hunt sent the rumour mill into a spin on Sunday when he told the ABC’s Insiders that the WA government was considering bringing forward its date to reopen.

He said he thought the state might reopen to coincide with the Test, which is scheduled to start on January 14.

“It’s obviously a matter for them, it’s subject to their assessments.

“But we are hearing that they are considering bringing that forward to at least, well coincidentally, to time with the cricket.

“We’ll let them determine it. I want to see a Perth Test – fast, hard, bouncy wicket; last Test of the Ashes, it gives us our best chance.”

“He has got a very vivid imagination. He has not spoken to the [WA] Health Minister.

“I would just urge the Commonwealth government to stop making things up.”

Last week, Mr McGowan said the state would open to domestic and international visitors only once it reached a 90 per cent double vaccination rate — expected in late January or early February.

An exact date will be set once the 80 per cent double vaccination rate is reached — expected to be in mid-December.

The fifth Ashes Test at Optus Stadium is scheduled to start on January 14, when WA is still expected to be shut to outsiders.

Mr McGowan said the state government had authorised no changes to border arrangements.

“No decision has been made,” he said.

“There is a conversation between police and health with Cricket Australia, and cricket would have to abide by the health requirements put in place.

“We have put in place very strong measures over the last two years for cricket and sporting teams and cricket needs to abide by it.”