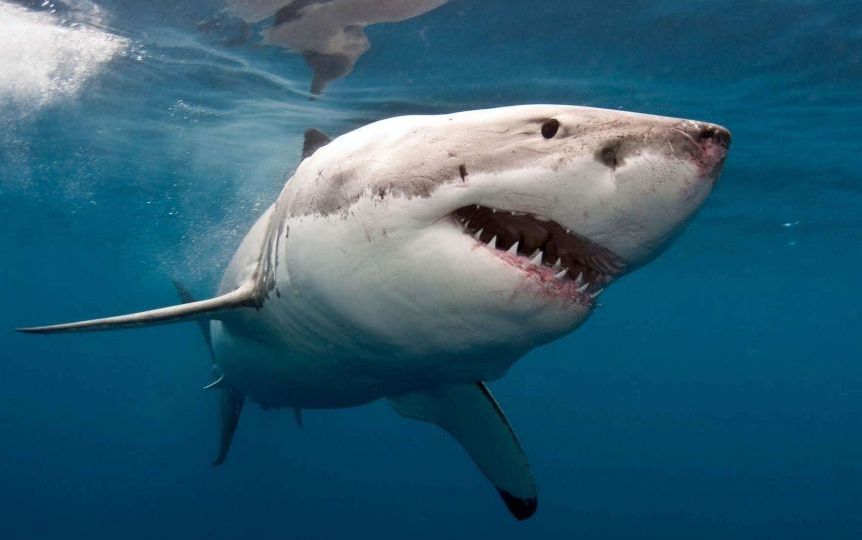 Hope is fading for a man reported missing following an apparent shark attack at a Perth beach.

The incident happened about 10am on Saturday at Port Beach in the suburb of North Fremantle, West Australian police say.

Water police, Surf Life Saving, the Surf Rescue helicopter and other agencies immediately mounted a search of the area, so far without results.

Authorities believe he was the target of simultaneous attacks by  two sharks, a great white and a tiger shark.

Swimmers and witnesses at the scene are visibly shocked, reporting that missing man was seen swimming near a dinghy when the apparent attack occurred.

“Apparently they’re looking for a body, so sounds pretty bad. Hopefully they can find it,” witness Alex Dodds told the ABC.

Police have praised the bravery of witnesses who ventured into the water after seeing the attack to raise the alarm and get every onto the safety of the beach.

“I can say that the actions of the witnesses were heroic and very brave: for getting everyone else in the water out of the water and notifying everyone of what was happening,” said Acting Inspector Emma Barnes

At least five Water Police and Sea Rescue boats and two helicopters are scouring the area and an ambulance has been sent to the scene.

All beaches in the area have been closed.