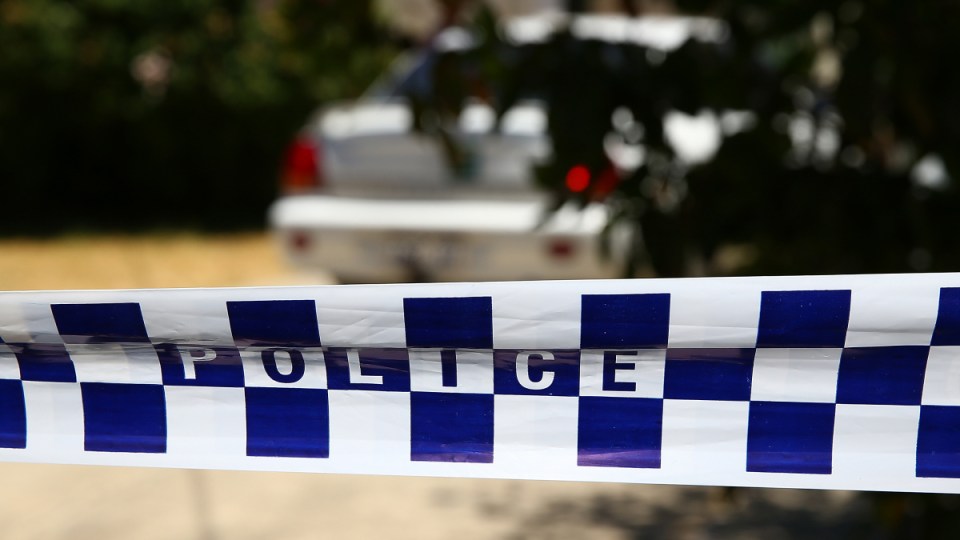 Police are focusing on recovering the body from the river using a robotic camera for the search. Photo: Getty

A specialist robotic camera will be used to search for the body of an eight-year-old boy who is believed to have drowned while kayaking in Western Australia’s south.

The boy had been camping with family at Fernhook Falls near Walpole, about 400 kilometres south-east of Perth.

He was reported missing from the campsite on Sunday morning, with police later saying he had been involved in a boating incident on the river.

A land search that spanned several days and involved more than 60 State Emergency Service volunteers has been suspended, and police are now focusing on recovering his body from the river.

Superintendent Kim Travers said the boy had ventured off alone near the top of the falls on Sunday morning.

He had earlier told his older brother he wanted to paddle through foam on the surface of the water but was told it was too dangerous.

“The brother has heard him call out for help and immediately rushed down the little track … but he couldn’t see his brother,” Superintendent Travers said.

“What he did see was the little blue plastic kayak lodged in the tree that his brother had [carried] across.”

A short time later, his father found the boy’s jumper jammed underneath a rock.

The family had been staying in a cabin at the Mount Frankland National Park and had been kayaking at the weekend without any issues.

“They are a loving, caring, very close-knit family. This is a significant trauma for them,” Superintendent Travers said.

Police divers have searched sections of the river and a drone has also been deployed to search the water, with visibility low after heavy recent rainfall. A specialist robotic camera will also be deployed.

The search area spans about 200 metres and includes rapids.

From George Miller to an Elvis biopic: What to expect from Aussie filmmakers at Cannes 2022
AFL grand-final breach duo plead guilty
Today's Stories