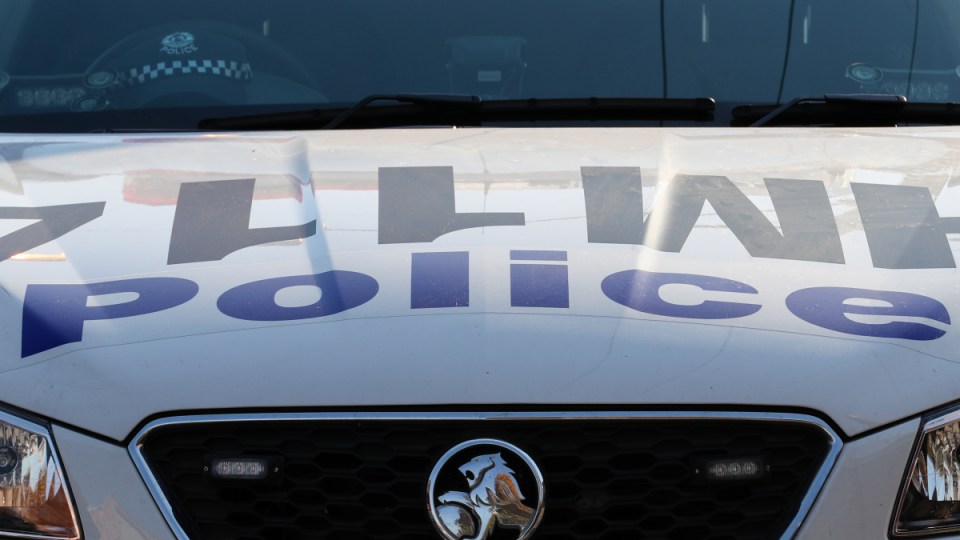 Police say there is no longer any threat to the public. Photo: AAP

A man is in custody in Perth after what police have described as a firearm incident.

Western Australian Police say the man was detained in a vehicle on the Graham Farmer Freeway on Monday.

Motorists have been advised to avoid the area but police say there is no longer any threat to the public.