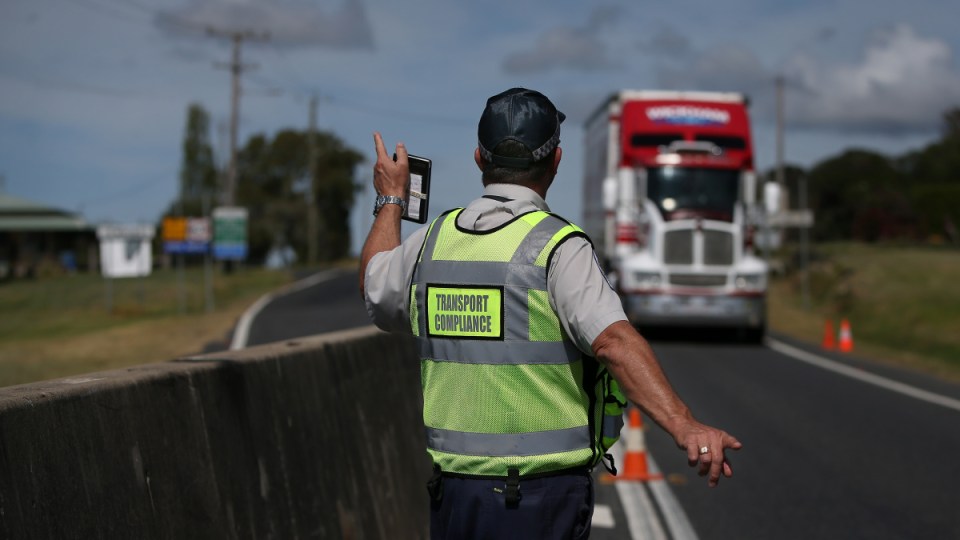 Close contacts of the NSW driver have been identified and ordered to quarantine. Photo: Getty

No new COVID-19 cases have emerged in Western Australia or South Australia after a virus-positive NSW truck driver visited locations in both states last week.

The man’s infection had raised concerns about the AFL grand final in Perth on Saturday but WA Premier Mark McGowan said every precaution had been taken to ensure the game could proceed.

“There’s only two days to go now, so we’re very, very confident that there’s nothing to stop the game going ahead,” he said on Thursday.

Mr McGowan said 22 contacts of the NSW driver had been identified. Six were considered close contacts and had been ordered to quarantine for 14 days.

The other 16 were regarded as casual contacts and have been ordered to isolate until they get a negative test result.

Most of those contacts were believed to be linked to roadhouses and fuel stops where the truckie and his fellow driver stopped during their two days in WA.

In South Australia, deputy public health officer Emily Kirkpatrick said QR check-ins and other investigations had identified more than 130 close contacts who had all been placed in quarantine.

“We’ll be going through bank records and obtaining additional details from petrol stations and we’ll be making sure to tie up any loose ends with CCTV,” she said.

“This is a real risk for us. This is now our seventh truck driver coming into the state who has been positive while in South Australia.

“We need to remain very vigilant.”

The truck drivers were in WA for less than 48 hours between September 16 and 17 and were in SA on September 15 and 18.

The infected man, in his 20s, returned a negative test before leaving for WA, but tested positive on his return to NSW.

He had received one dose of a COVID-19 vaccine. His colleague has so far tested negative.

In WA, exposure sites had been identified at places where the truck stopped in Coolgardie, Southern Cross, Northam and Kewdale, on the inward journey and at Chidlow, Southern Cross and Balladonia on the return route.

SA Health said it had identified 10 exposure sites with most concern about shower blocks at roadhouses in Penong on the state’s west coast.

They are regarded as tier-one sites and anyone there at the same time will be required to get tested and quarantine for 14 days.

There are also sites of concern at Port Augusta, Wudinna, the Border Village and a petrol stop at Direk, in Adelaide’s north.

The infected driver, who is in his 20s, had some mild symptoms before leaving SA and officials regard him as infectious from September 15.

On Wednesday, WA Police Commissioner Chris Dawson said based on public health advice no changes were expected with WA’s border rules or the conduct of the grand final.

“At this point in time, there is no change being contemplated for the broader community,” he said.

“Everything is going ahead as planned.”

However, Mr Dawson urged anyone attending the AFL match to turn up early and expect some delays in getting into the ground.

“Obviously it’s a full house and what we don’t want is people in a crowd crush going in at the last minute,” he said.

No new virus cases in WA, SA over truckie