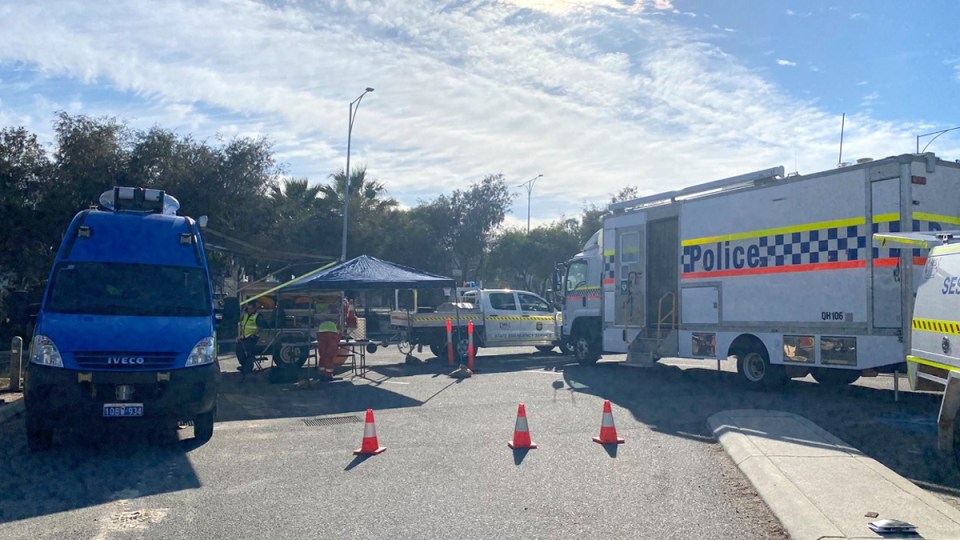 A body believed to be that of a 68-year-old fisherman suspected to have fallen overboard from his dinghy off Perth’s northern coast has been found by search and rescue teams.

The man’s boat was spotted by another fisherman spinning out of control about 10 kilometres off Alkimos, shortly before 2pm on Wednesday.

The fisherman alerted police, who found a dog alone on board the boat and were able to rescue the animal.

The vessel was retrieved and towed to the Two Rocks Marina before a search of the area began, with marine rescue, water police and the police air wing involved.

The body was found washed up at Yanchep Beach by Surf Life Saving volunteers and Water Police about 9.30am on Thursday.

WA Police Senior Sergeant Martin Hopkins, who was in charge of the search and rescue operation, said the man’s family had been advised about the discovery of the body.

“Our thoughts and mine particularly go out to them because this is a huge shock to them,” he said.

“Our role is to primarily keep them informed as to our efforts, but understandably they’re very upset.”

Senior Sergeant Hopkins said the man was wearing a life jacket and was an experienced fisherman.

“[His] family advised me he often came to this boat ramp,” he said.

“He was out alone yesterday, which is not unusual.

“At the moment I can’t give you any circumstances as to why he ended up in the water.”

Police said a report would be prepared for the coroner.

Search continued through the night

Speaking earlier on Thursday before the body was found, Joondalup Police Acting Inspector Tony Vuleta said the search conditions were not favourable overnight.

“The rescuers still stayed out there until late in the evening,” he said.

“This morning’s a little bit better, looking out at the river, the winds look quite low and that, but my understanding is the weather conditions are going to pick up as the day goes on.”

The sea search was suspended around 11pm Wednesday but the aircraft search continued for a short while, and beachfront patrols continued through the night.

Inspector Vuleta said it was not known if the man, who was from the northern suburbs of Perth, had been wearing any safety equipment.

He said it had been a “harrowing” experience for the dog, which was uninjured.