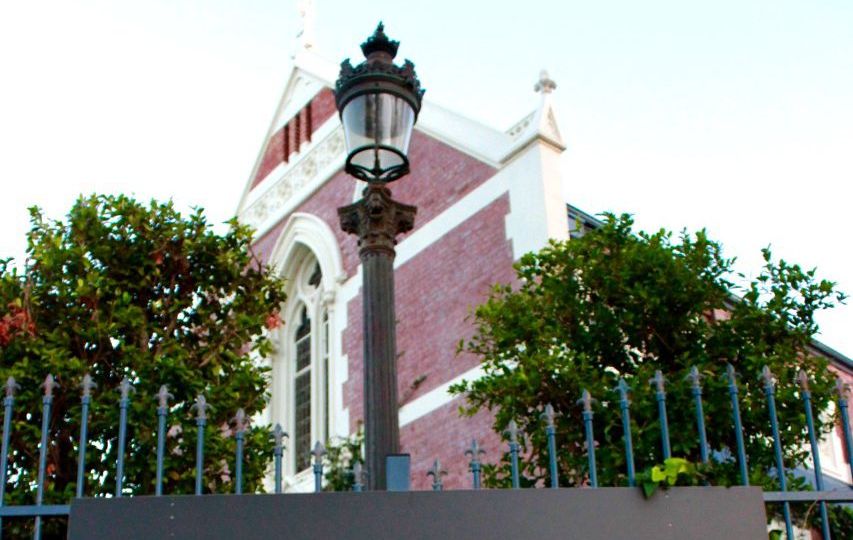 The Federal Court has heard allegations Perth businessman Chris Marco ran a Ponzi scheme of “significant proportions” which left his investors $2.1 billion short of what they could have earned if he had delivered on his promises.

It also alleges millions of dollars raised by Mr Marco were used to buy, renovate and develop property, as well as invest in shares and buy classic cars.

In a Federal Court hearing in Perth yesterday, ASIC claimed that more than 310 investors had contributed $261.5 million to Mr Marco’s investment scheme and he had paid out $213.3 million to them.

But this was still significantly less than the $2.1 billion which ASIC alleged was owed to the investors if the promised returns of their contracts were fulfilled.

Sections of affidavits from several investors were read out in court, detailing how Mr Marco had told them the minimum amount to invest in his scheme was $100,000.

The money would go into a pool of funds in a trust account which would be invested overseas, and they would receive a return of 7 per cent in three months.

The court also heard of examples of some investors earning higher rates of interest over different lengths of time, with one receiving a 41 per cent return on a two-month investment.

In November 2018, it froze the assets of Mr Marco and AMS Holdings.

The trial before Justice Neil McKerracher is due to finish today.