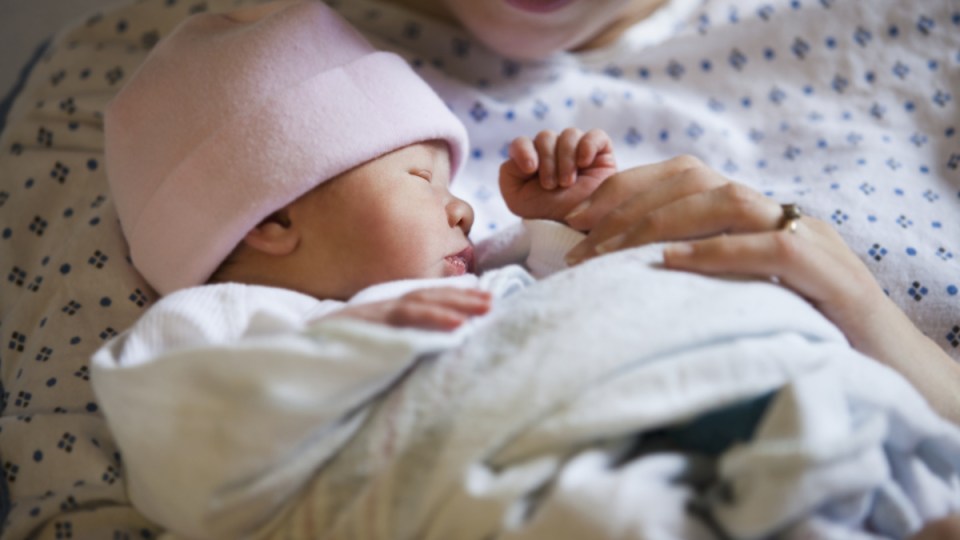 It is not known how long the baby remained with the wrong family. Photo: Getty

A baby was sent home with the wrong family and three people died after being given the wrong medication in a series of adverse events in Western Australian hospitals, a report has revealed.

Data from the Productivity Commission shows they were among six adverse events for the state’s public health system during the 2017-18 financial year.

In the remaining cases, two people had to have further surgery after an instrument or other material was left in their bodies during an operation.

WA was the only state to record an infant being released to the wrong family in that time.

The mistake, termed a “sentinel event” in the report, is not unprecedented in WA, with two cases recorded in the 2013-14 period.

The name of the hospital and other details surrounding the circumstances of the baby’s release have not been reported, including how long it took for the error to be realised.

The Productivity Commission defines a sentinel event as one causing “serious harm to patients”, which has the potential to “undermine public confidence in the healthcare system”.

Western Australia did manage to outperform all states and territories on emergency department wait times, with almost 75 per cent of patients staying for four hours or less.

The final instalment of the Productivity Commission’s Report on Government Services 2020 will be released next week.