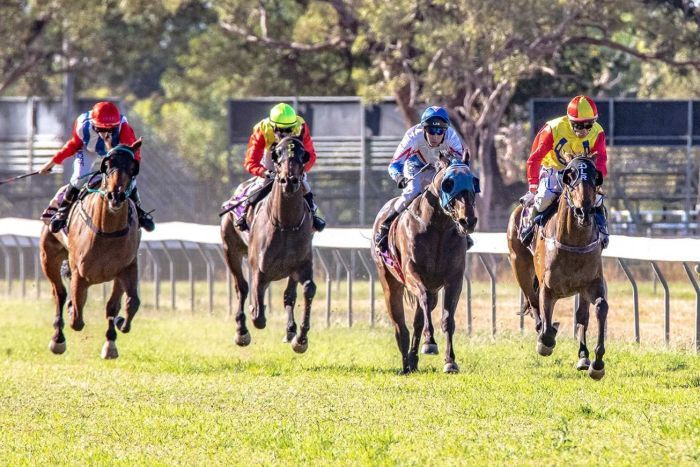 The WA Government has announced sweeping changes to the state’s racehorse industry in a bid to increase welfare standards, including the introduction of measures to track the condition and whereabouts of retired racehorses.

The plan includes a range of new and expanded initiatives which would increase the power the government has to conduct random inspections on abattoirs and knackeries that accept racehorses for processing.

The announcement of the plan comes less than a month after an ABC 7.30 investigation revealed hundreds of Australian racehorses were being sent to slaughterhouses after retirement and exposed multiple instances of animal cruelty.

WA’s Racing and Gaming Minister, Paul Papalia, said the government would conduct a racehorse “census” to determine the status of each retired thoroughbred and standardbred living in the state.

It would also provide the owners of rehomed racehorses with a “passport” that would track their movements in their post-racing life.

Healthy and behaviourally sound racehorses would be required to be rehomed and won’t be able to be exported to countries with inadequate animal welfare standards.

Racehorses would also be tracked if they are moved interstate.

Under the proposed changes, WA breeders would have to adhere to a licensing regime in a bid to regulate breeding activity in the racing industry.

The government would also acquire an equestrian property in the state to provide retraining and emergency care to retired racehorses.

Mr Papalia said the plan would be reviewed after two years to address any gaps, failures or areas of improvement.

He said it would see WA lead the nation on the issue of racehorse welfare.

The measures are expected to cost $5 million to establish, with a further $3 million to be spent annually.