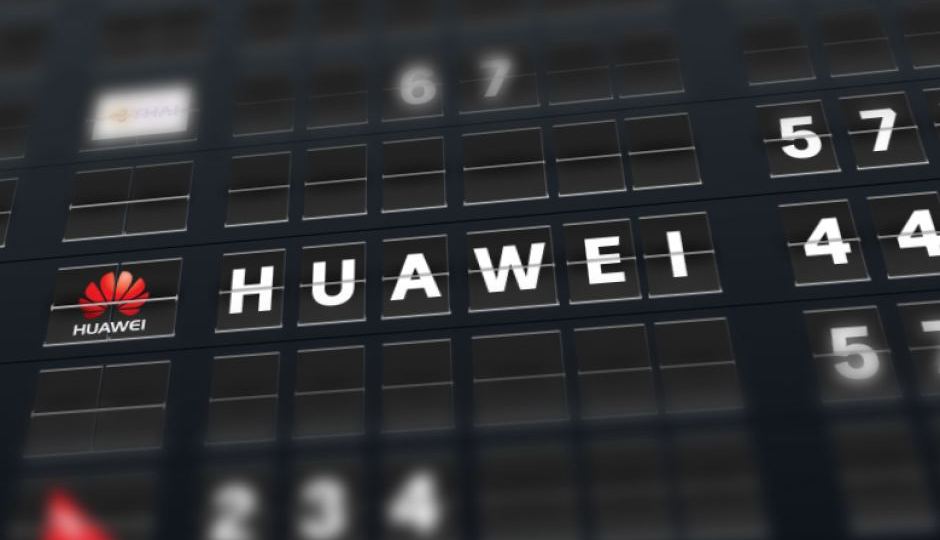 The Huawei contract was awarded in July last year and has sparked questions about security. Photo: ABC News

The McGowan government is pushing ahead with its contract with Chinese telecommunications company Huawei to build a new digital radio system for Perth’s trains, saying it has received assurances from the company.

Transport Minister Rita Saffioti had asked Huawei whether it could deliver the $200 million contract after the US government unsealed two indictments against the company in January.

The Public Transport Authority (PTA) awarded the contracts for the project’s design, build and maintenance to a joint venture between Huawei and UGL in July 2018, after expressions of interest were sought the previous year.

“The Huawei and UGL representatives confirmed they would be able to source equipment required for the project. Further confirmation was subsequently received by the PTA,” Ms Saffioti said.

“The state government is committed to delivering this project, and making sure that the proponents deliver on their contractual obligations.

“To that end the state will continue to monitor this contract, with the involvement of other key state agencies.”

Ms Saffioti said because of the ongoing monitoring of the contract, she had been advised she could not table correspondence with the company “at this stage”.

The State Opposition has previously questioned the extent to which the government consulted with security agencies over the contract, and whether it properly followed any advice.

Ms Saffioti repeated her position that the government had sought and followed advice from Commonwealth security agencies.

There have been wider concerns over whether the firm’s technology would enable outside access to Australian infrastructure.

In January, Mr Lord insisted the Chinese government had never asked nor directed Huawei to gather information for intelligence purposes in Australia.

“I have been over the last seven years involved in Huawei’s highest level strategic planning groups,” he said at the time.

“I’ve never seen any such influence. It’s been free-flowing and in fact the points we address are: ‘What is that country’s view on X, Y and Z and how do we meet that in that country?’

“So there has been no suggestion, no inference of any Chinese interference in our operations in other countries.”

The digital radio system project was separated from a broader proposed “automatic train control” project in 2013-14.

Ms Saffioti has previously said the radio system would be a closed network, like one in New South Wales.

“We are confident about the security aspects in relation to the system,” she said.