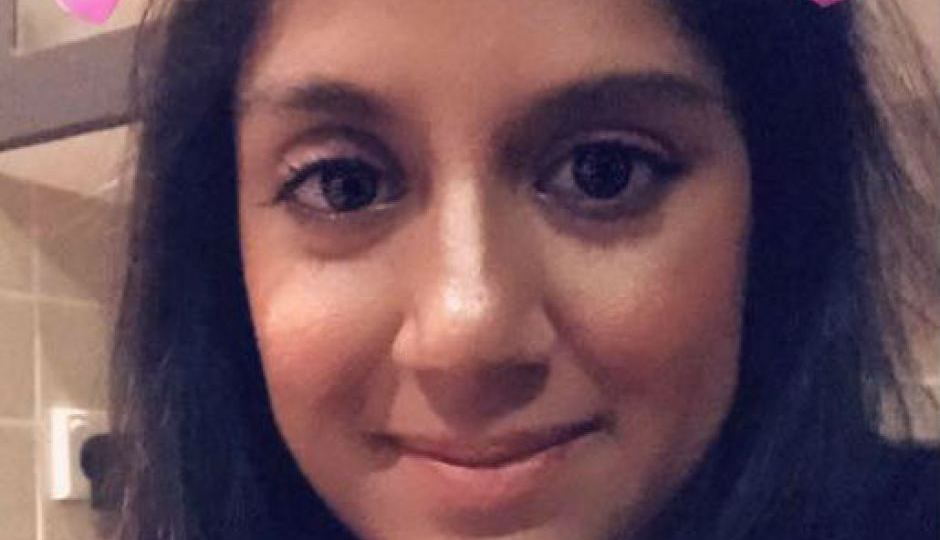 A 36-year-old Perth man is facing a life prison term after pleading guilty to murdering his wife at their Carlisle home.

Ahmed Seedat was charged after the body of Fahima Yusuf, 32, was found in a shallow grave in the backyard of the family’s Weston Street property on September 5 last year.

Seedat appeared in the Stirling Gardens Magistrates Court via video link from Hakea prison on Wednesday and pleaded guilty to the single charge against him.

He spoke only to enter the guilty plea and to say he understood the proceedings.

Seedat’s barrister, Jonathan Davies, requested that a psychological report be prepared on his client in preparation for a sentencing hearing in the Supreme Court in May.

Mr Davis said he believed the report would assist the sentencing judge.

He said his client had no prior history of offending and “there were quite complex psychological factors in the background of the relationship” between the couple.

No further details of the crime were given.

At the time of the murder, neighbours said the couple lived at the house with their two young children.

Ms Yusuf’s death is understood to have been discovered when relatives raised concerns that they were unable to get in contact with her.

Seedat was remanded in custody until the sentencing hearing.