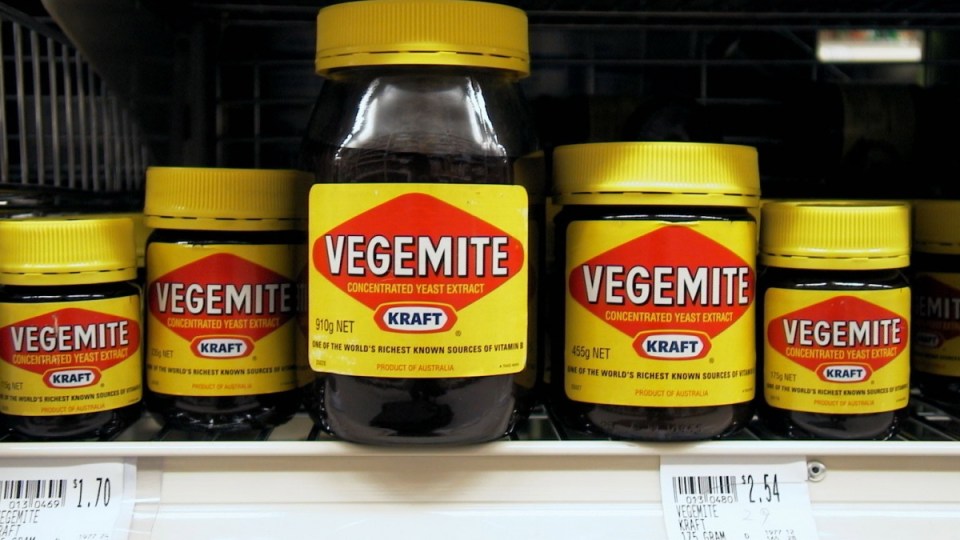 WA’s Public Transport Authority received a report of graffiti at about 6.30pm on Friday and when officers investigated they found an external station wall had a large image of a bridge painted on it with the popular Australian spread.

A spokeswoman for the PTA said the officers asked the man what he was up to and he initially “arced up” and became “quite abusive”.

After he calmed down he copped a caution and a $200 fine for property damage, which will be mailed to him.

“It’s a darn shame he didn’t go about it in the right way because it’s not so bad,” the spokeswoman said.

“Whether you think this is art or not, it’s government property – you need permission to do this sort of thing.”

She said PTA intended to remove the artwork.

It’s not known whether the man used a Vegemite jar or tube or how he smeared it on the wall.