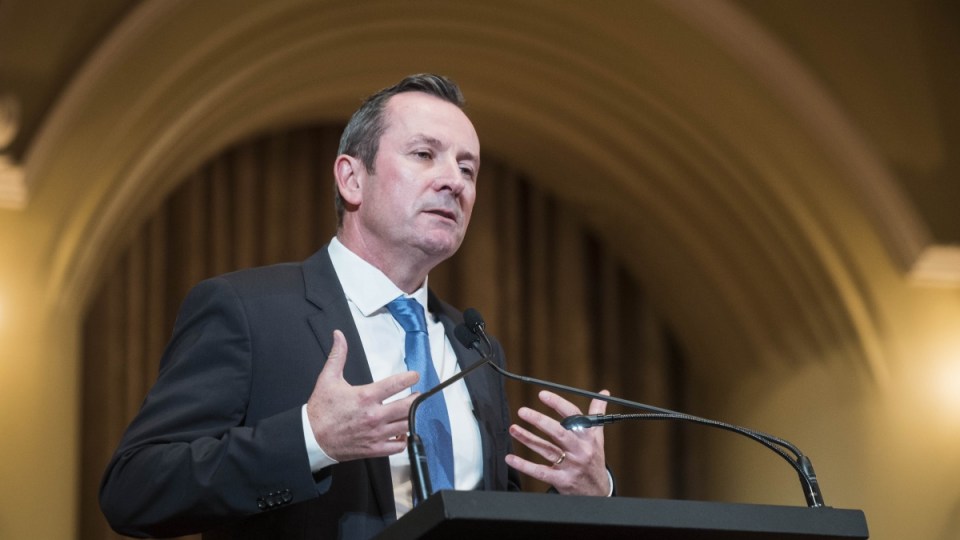 Australia remains an example to the world on the necessity of careful and strict gun control, despite the firearm-related deaths of seven people near Margaret River, West Australian Premier Mark McGowan says.

The bodies of three adults and four children were found at an Osmington property, in the state’s South West region, on Friday.

The family had all been shot by firearms licensed to grandfather Peter Miles, who was among the dead.

The WA premier was on Sunday questioned about “nasty comments” since made overseas, including from the US, that question whether Australia still remains an example of “excellent” gun control after the mass shooting.

“We have some of the tightest gun laws in the world and I think we’re an example to the rest of the world that you need to have very careful and strict controls when it comes to gun ownership and gun usage,” Mr McGowan replied.

“In this case, it appears, all of the firearms involved were licensed and there was the appropriate management of those firearms as best you can.

“It was a farming property. In some ways there’s not much else that I can see from the outside that could have been done.”

WA Police Commissioner Chris Dawson said it was “not unusual” for Mr Miles to have three weapons attached to his one firearm license at the rural address.

“I’ve not got any additional information that would cause me particular concern about the gun licensing arrangements in this particular matter,” Mr Dawson said.

An opinion piece by Siraj Hashmi, published in the Washington Examiner on Friday, notes that Australia is often touted by US gun control advocates as “the shining role model” to reduce mass shootings since its 1996 gun buyback program.

But it also cites the 2014 Lindt cafe siege in Sydney, where hostages were held at gunpoint and two died.

“The point is this: while some data suggest that super-strict gun control has cut down on gun violence and gun-related deaths in some cases, there’s still no guarantee that you’re safe,” Hashmi writes.

Recent US mass shootings to make global headlines include the deaths of 17 people at a Florida high school in February, 58 people on the Las Vegas Strip in October 2017 and 49 people at an Orlando gay nightclub in 2016.

Stephen Paddock, the gunman in last year’s massacre, was able to purchase more than 30 guns in one year.