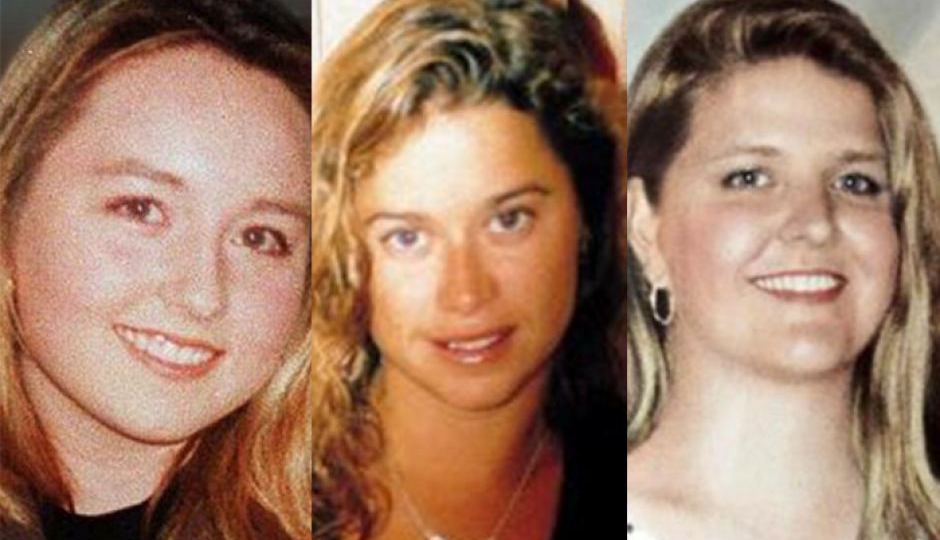 Police investigating the disappearance of Sarah Spiers from Claremont in Perth in 1996 have appealed for the public’s help to find a car of interest.

Ms Spiers was 18 when she disappeared after a night out with friends.

Police believe she was abducted and murdered, but her body has never been found.

The vehicle was deregistered a decade ago.

Detective Superintendent Rod Wilde said it was still possible the car could help the investigation despite the significant passage of time.

“It is a new line of inquiry we’d like to finalise,” he said.

“We are aware this car was deregistered in 2008, but from that time onwards it is unclear what happened to it.

“It may have been wrecked or abandoned, or could still be in use on a rural property.”

Ms Spiers’ family has released a statement calling for anyone who knew anything about the car to come forward.

“We have been kept informed by the police on the status of the investigation,” her father Don Spiers said.

“We do not want to comment publicly about today’s appeal, apart from urging anyone who knows anything about this car, or where it might be, to please contact the police.”

Ms Spiers was one of three women to disappear in Claremont between January 1996 and March 1997 in a spate of crimes that came to be known as the Claremont serial killings.

Jane Rimmer vanished from the same Perth nightspot in June 1996 and her body was found in bushland near Wellard, south of Perth, two months later.

Ciara Glennon then disappeared from Claremont in March 1997 and her body was found in scrub in Eglington, a northern suburb of Perth, a month later.

Police subsequently confirmed they were looking for a serial killer stalking the streets around Claremont.

They made a breakthrough in the Claremont serial killings investigation in 2016 when Bradley Robert Edwards was arrested and charged with the abduction and murder of Ms Rimmer and Ms Glennon.

The media release today made no mention of Mr Edwards and he has not been connected with, nor charged over, the disappearance of Ms Spiers.

He is due to next face court on February 28 where he is expected to enter a plea.

French foreign minister hails defeat of Morrison and his ‘notorious incompetence’
Tiger Woods quits PGA tournament after the worst round of his career
COVID claims 45 more lives as nationwide daily cases soar to 18,000
Volodymyr Zelensky: How war will end as Ukraine ‘breaks backbone’ of Russian army
Peter Dutton touted as next Liberal leader as he claimed victory in Dickson
‘The urgency of the situation’: WHO steps in as monkeypox cases erupt around the world
Bushfire warning downgraded for WA blazes
Today's Stories