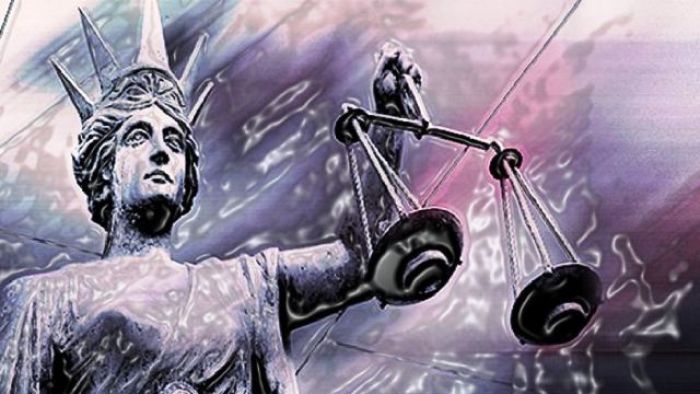 Peter Costa plied his victim with wine before raping her.

A Perth winery owner has been jailed for raping a young Japanese employee after plying her with alcohol.

Chidlow’s Well owner and building company operator Peter Raymond Costa, 58, raped the 24-year-old woman, a virgin, when she was drunk in his house while his wife was away in March 2015.

In sentencing Costa to six years on Friday, WA District Court Judge Michael Gething noted that Costa had challenged “every conceivable issue”, including routine forensic medical evidence, before he was convicted by a jury in August.

The judge said Costa had impulsively taken advantage of a vulnerable, young overseas worker with limited English late at night on an isolated rural property.

Costa’s wife, his third, was away on the night of the attack and he had been having dinner with the two workers. The meal included drinking a lot of wine.

When the Korean man went to bed, Costa’s behaviour changed and he raped the woman, despite her protesting, which led to him being charged with three counts of sexual assault.

The woman had been working at the winery and living with Costa and his wife, along with the young Korean man, and they were paid with meals and lodging.

He claimed the sex was consensual but the woman said she was raped and was distraught the next day, asking a friend’s husband to collect her.

The Korean man got out of bed after hearing her cry out and found her in tears and Costa lying naked next to her.

“You deliberately plied her with alcohol, took advantage of her when she was intoxicated, assaulted her,” said Judge Gething, noting that a condom was not used, potentially exposing her to pregnancy or disease.

Costa, a father of two, had no criminal record and had a successful career, although he was stressed and drinking heavily at the time due to family and financial problems.

He now said he was remorseful and blamed alcohol for “misconstruing the woman”, defence lawyer David Rice said, but prosecutor Ben Stanwix questioned that given he pleaded not guilty.

Costa regularly shook his head during the judge’s sentencing remarks to indicate he disagreed.

The court heard graphic details about how the victim cried out for him to stop and for help and struggled and “twisted her body” to get him off her.

The woman had been a virgin, and waiting until she met the right man had been central to her life, the court heard in her victim impact statement.

“The mental and psychological trauma from the offending makes me cry, I am scared and mentally damaged and it will be stalking me for the rest of my life,” she said.

Costa will be eligible for parole in March 2021.