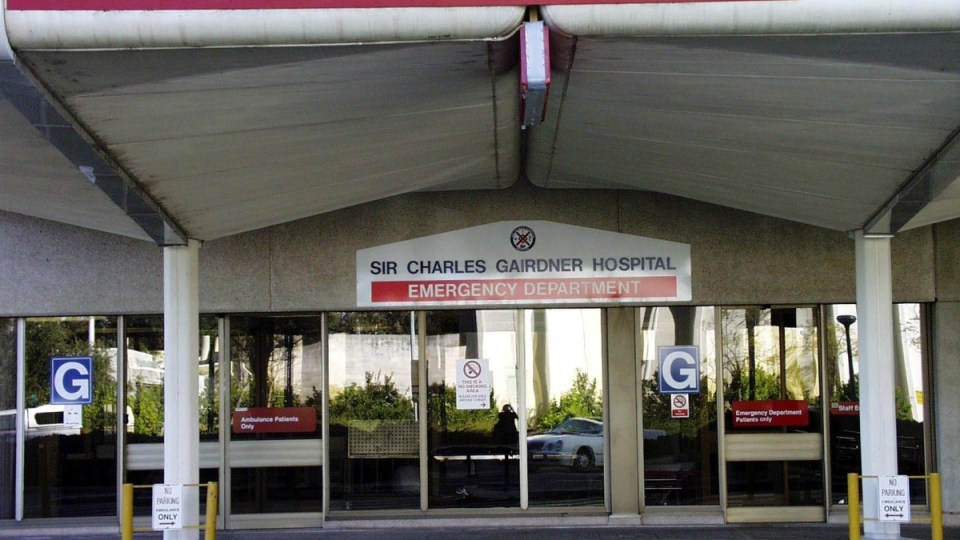 As overseas visitors, most will not be eligible for Medicare. Photo: AAP

All but one of the backpackers involved in a mass drug overdose in the Perth suburb of Victoria Park will face medical bills potentially totalling thousands of dollars.

Nine foreign nationals, all aged in their 20s, were rushed to three separate hospitals on Tuesday night after taking a substance which included the pharmaceutical drug hyoscine.

Six of the group have since been released. Two French men remain in Royal Perth Hospital — one in a critical condition and one stable — and a German woman remains in Sir Charles Gairdner Hospital in a critical but stable condition in an induced coma.

As overseas visitors, most of the group will be required to pay the full cost of their public hospital visits as they are not eligible for Medicare.
Costs at Royal Perth Hospital start at $275 for an emergency department visit, while patients who are admitted and stay overnight face a fee of $2,586.

This doesn’t include the bill for any medications supplied.

Overseas visitors are also charged 100 per cent of the fee for clinicians, medical and surgical treatment in the Australian Medical Association medical services list, which could add thousands to the final bill.

Patients treated according to ‘clinical need’

A WA Department of Health spokesman said a patient’s capacity to pay was not considered until after they had received necessary treatment.

“All patients presenting at emergency departments are treated first and foremost according to clinical need,” the spokesman said.

“The WA health system has invoicing and debt recovery procedures in place, and any debt arising will be pursued until all reasonable avenues are exhausted.”

The spokesman said the department was unable to put an approximate cost on treating a drug overdose as each case was different.

One nationality among the group of French, German, Italian and Morocco citizens is not required to pay for their treatment.

Italy is one of several countries which has a reciprocal health care agreement with Australia, allowing its citizens to receive Medicare benefits in Australia if they need essential treatment.

Travel insurance unlikely to cover overuse of drugs, alcohol
Overseas students in Australia are required to have insurance as part of their visa requirements, but it is unknown whether the nine foreign nationals took out overseas student health insurance.

“The rule of thumb for insurers is that insurance is about covering the unexpected and unknown,” Mr Fuller said.

“There’s an expectation by the insurer the traveller will do his or her best to not get into trouble … therefore insurers have very strong exclusions around the use or overuse of alcohol, and the use of illicit, illegal or misuse of prescription drugs.”

Approximately 9000 overseas visitors are treated in WA emergency departments each year, making up around one per cent of total presentations.