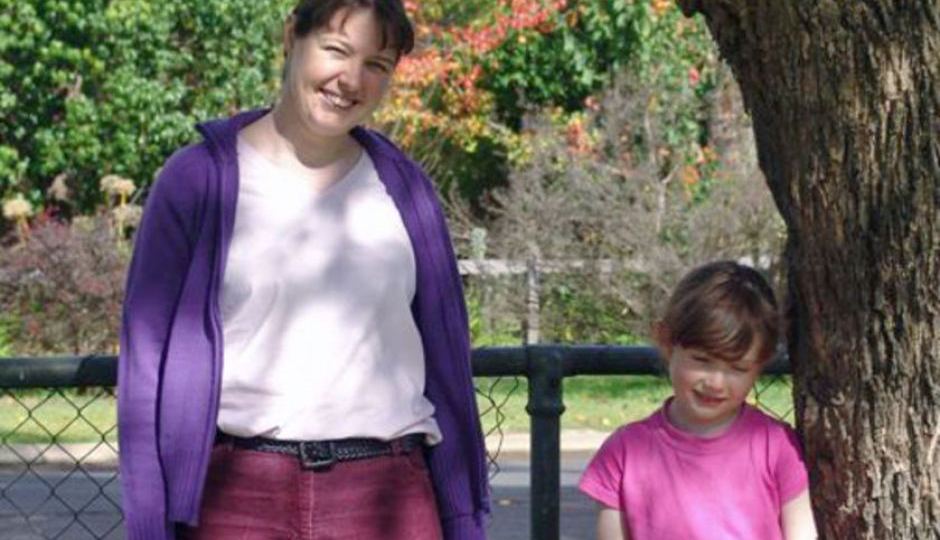 The last known person to see missing mother Chantelle McDougall alive has told an inquest into her suspected death how she appeared anxious while trying to offload two puppies the day before she disappeared without a trace.

Ms McDougall vanished in July 2007 along with her five-year-old daughter Leela, cult leader and partner Simon Kadwell and friend Tony Popic from the Nannup farmhouse they shared.

A three-day inquest into their suspected deaths has so far heard how the group planned to travel to Brazil, but several police investigations have failed to find any evidence pointing to their whereabouts.

Carolyn French was the last person to have contact with Ms McDougall after purchasing two puppies from her on July 14, 2007.

Ms French told the inquest Ms McDougall was in a hurry to sell the dogs and was adamant they needed to be collected as soon as possible.

When she went to pick them up, she said Ms McDougall seemed in a hurry to get her out of the house.

“I felt that she wanted me to go away,” she said.

“I was sitting there trying to get to know the puppies but she was just anxious for me to go.”

Ms McDougall had two long-haired dachshunds as breeding dogs, and still has the money she made from their sale sitting untouched in her bank account.

Ms French also noted how the farmhouse was full of furniture.

“I thought it was strange, if they were going the next day they would have nothing there,” she told the inquest.

In the days after the family disappeared, Ms French said she received an anonymous phone call from a woman who aggressively asked her about the nature of her relationship with Ms McDougall.

The inquest also delved into the mental health and spiritual beliefs of Mr Kadwell, the cult leader who published several doomsday books and presided over an online community of followers.

Mr Kadwell’s friend and fellow philosophical author, Warren Sunkar, said the followers met with himself, his sister and Mr Kadwell during a holiday in WA.

He said he later learnt the Canadian pair took their own lives after returning home.

Mr Sunkar’s sister’s statement to police suggested the pair committed suicide because of the beliefs and teachings they learnt from Mr Kadwell.

Mr Sunkar said he believed Mr Kadwell was suicidal and they openly spoke about self-harm, but did not believe he had intentions to hurt his friends or family.

“I actually thought he topped himself off and was buried on the property somewhere,” he said.

“I was pretty adamant at the time that Simon’s taken his life, but I didn’t think the other guys [would do that].”

Weeks before the family went missing, Mr Sunkar said one of Mr Kadwell’s online followers told him they heard the cult leader had committed suicide.

Mr Sunkar said he asked Ms McDougall what happened and she replied “is that what they said?”, but said she did not offer any further explanation.

When the family vanished, a note was left in their house saying “Gone to Brazil”. But Mr Sunkar said Mr Kadwell never shared with him any plans to travel to Brazil, saying they only discussed their shared beliefs.

He also suggested the media attention in the wake of the family’s disappearance may have triggered them to retreat further into hiding.

“I know they were very quiet and I guarantee, with the media coverage, they would not surface after that,” Mr Kadwell said.

The inquest is due to wind up on Friday.