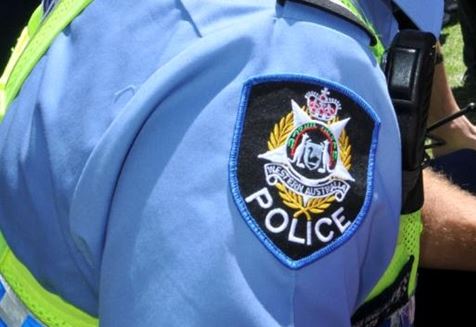 Youths armed with sticks and star pickets have terrorised residents in a street in Perth’s south, smashing cars and throwing a brick through the window of a house, narrowly missing a baby, police say.

Officers were called to Mends Way in Waikiki after gatecrashers began smashing bottles at a house party.

Shortly before midnight fights broke out between more than 60 teenagers who had spilled onto the street.

When a neighbour asked a group of them to move off his property they began smashing his cars and threw a brick through a window of his house. A baby inside was lucky to escape injury.

The man confronted the brick-thrower, but he was punched in the head, leaving him unconscious and with a broken jaw.

He was taken by ambulance to Rockingham Hospital and is in a stable condition.

There were reports neighbours retreated into a backyard before several youths armed with various bats, sticks and metal bars jumped the fence.

Concerned residents told emergency service workers there were armed groups mobbing people in the street, and violent clashes between youths throwing bottles at one another.

Extra police were called to the southern suburb, including some on horseback.

There were no arrests, but an investigation is ongoing.

Police are urging anyone who can help identify suspects to contact Crime Stoppers.