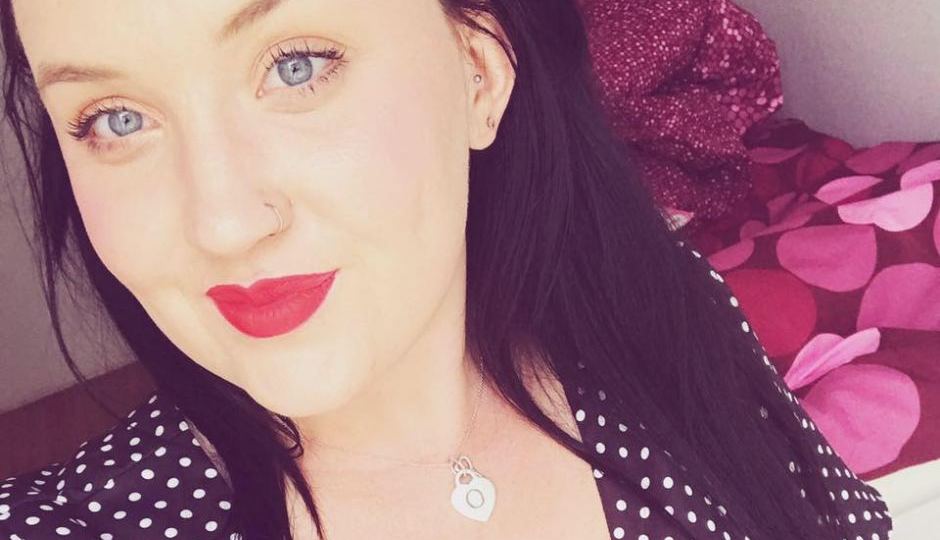 Olivia Mead had been awarded $25 million from her father's estate after a Supreme Court case. Photo: Facebook

The “secret” daughter of late WA mining billionaire Michael Wright has had her court-ordered inheritance slashed by almost $20 million on appeal.

Oliva Mead, 22, who was not in court for the ruling, will now receive $6.1 million after the Court of Appeal ruled the sum was “proper” and “adequate” to meet her future needs.

Ms Mead was originally left $3 million by her father, who died in 2012 with a fortune reportedly worth between $1.2 billion and $1.5 billion.

The court was told he had left his children an estate worth in excess of $800 million.

The bulk of the money – $400 million each – was left to his two much older daughters from his second marriage.

Ms Mead fought the will and, after a much publicised Supreme Court hearing, was awarded $25 million from her father’s estate.

In Wednesday’s judgment, Court of Appeal President Michael Buss said it was not the court’s role to make “what may appear … to be a fair distribution” of Mr Wright’s estate among his children and other members of his family.

“The generous treatment by the deceased of the first-named and second-named appellants [Mr Wright’s older daughters] in the will must not be used to determine the provision which should be made for the respondent,” he said.

Ms Mead was born out of a relationship Mr Wright had in the 1990s with her mother Elizabeth Mead, and the $25 million was being held in a trust fund to be paid to her when she turned 30.

The inheritance came with a number of conditions — including that she not become an alcoholic or be convicted of a drug offence and not be involved in any religion other than “traditional faiths”.

As part of the case, she provided a “wish list” of items she wanted to purchase in her future — including a million-dollar piano, a $250,000 diamond-encrusted bass guitar, 20 pairs of $300 shoes annually and a $2.5 million home with “luxury furnishings”.

She also demanded pilates classes up to the age of 97.

But the “extraordinary” list came under challenge by the manager of her father’s estate, who appealed against the $25 million payout, arguing it was extravagant and that the $3 million she’d originally been left was more than enough.

Justice Buss said the court had to determine “what is adequate provision for the respondent’s proper maintenance et cetera, having due regard to all the circumstances of the case”.

“In my opinion, a capital sum of $6,142,000 would constitute adequate provision for the respondent’s proper maintenance et cetera,” he said.

Justice Buss said that amount would allow for Ms Mead to purchase a house in the Perth metropolitan area with a value of $1,500,00 and receive an annuity of $100,000 for the rest of her life.

Ms Mead was given $3 million at the time of the 2015 judgement, and will receive the remaining $3.1 million when she turns 30.

Mr Wright was the son of mining magnate Peter Wright, who with his business partner Lang Hancock was a pioneer in discovering the Pilbara iron ore deposits in north-west WA.

His reclusive sister, Angela Bennett, made headlines when she purchased what was at the time the most expensive house in Australia — a sprawling mansion on the banks of Perth’s Swan River worth more than $50 million.

Mr Hancock’s daughter, Gina Rinehart, is Australia’s richest person with a wealth estimated at more than $21 billion according to Forbes, built on revenue flowing from iron ore deposits bequeathed to her by her father.