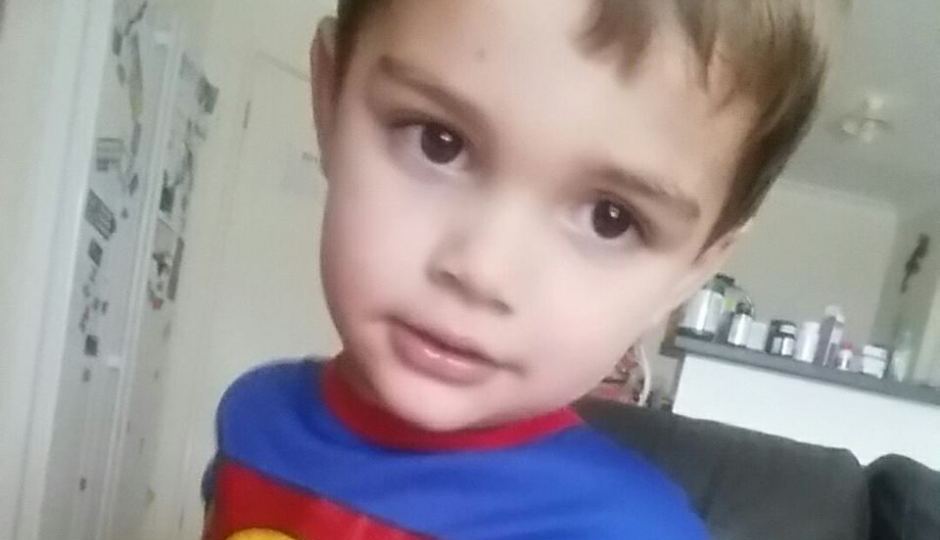 Lachlan Mitchell died in hospital after he was found unconscious in a Carramar pool. Photo: Facebook: Lachlan's Legacy

The mother of a two-year-old boy who drowned in a pool at a family day care centre in Perth has spoken about her loss, and says she accepts the business owner is also devastated by the toddler’s death.

The death of Lachlan Mitchell is currently the subject of a coronial inquest.

Speaking outside court, Melanie Mitchell described her son as special.

“We weren’t sure that we were able to have children so he was a wonderful surprise,” she said.

“He was a beautiful, kind, caring little guy. He loved everything that little two and three-year-olds love, he loved Wiggles, he loved dinosaurs, he just loved life, he loved being outside.

“Clearly he loved water and that’s why it’s so important to get these changes through.”

It was ‘just one of those things’

Lachlan was found floating in the pool at the day care centre at the home of Karla Zablah in Carramar in November 2015.

It is believed he used a pot plant to climb the pool fence. Ms Zablah admitted she should have removed the plant. 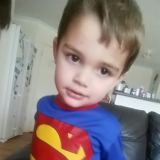 Melanie Mitchell said it was “just one of those things”.

“She [Ms Zablah] is obviously devastated by what happened,” she said.

“No one could go through what we’ve been through and obviously what she experienced and not be affected so what she has to say now [in the inquest], we clearly can’t hold that against her, it’s just her way of coping.”

The Mitchells have called for pools to be banned at all day care centres in Western Australia.

“I think the biggest thing that we’re looking for is just to keep kids safe in day care,” Mrs Mitchell said.

“The pool is obviously always going to be a concern and was a concern of ours when we did place him.

“If you are running a business where you have the most vulnerable age group, between zero and five, your mainstream day cares don’t include a pool and I think it’s reasonable to that family day cares shouldn’t either.”

She said the family decided early on that it was important to push for change.

“Obviously we could grieve in private or we could do our best to ensure that another family doesn’t have to go through what we went through,” she said.

“If we can save the life of one child, regardless of the inconvenience or logistics, I think it’s worth it because you’re talking about children’s lives and there’s really nothing more important than that.”