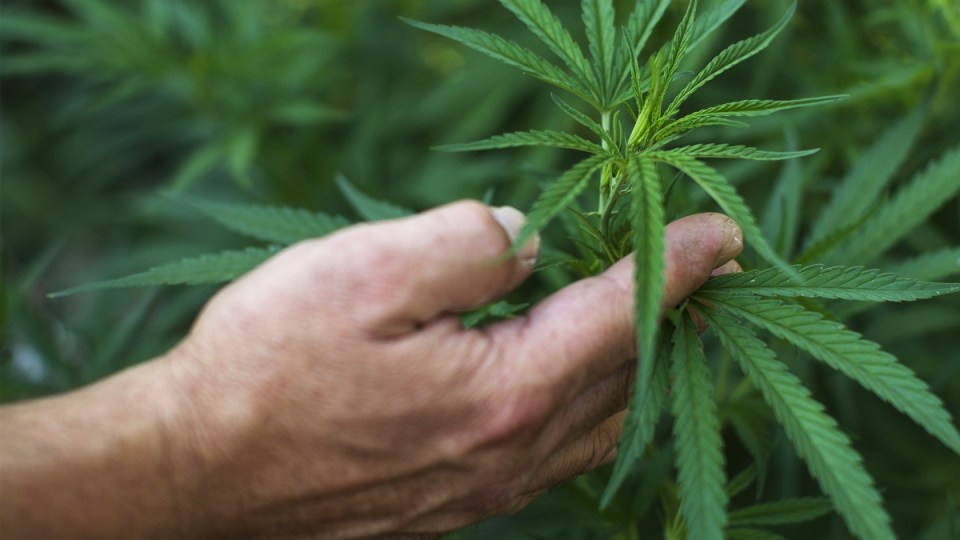 No health professionals have applied yet to prescribe medicinal cannabis in Western Australia, but Premier Mark McGowan is hoping to raise awareness to encourage the practice and help patients in need.

Mr McGowan and Health Minister Roger Cook will chair a meeting with medical leaders next month to encourage them to prescribe cannabis to people suffering from debilitating and painful illnesses or terminal diseases.

The premier said on Sunday that medicinal cannabis was an alternative for people who did not want to use morphine-related drugs to ease their pain.

He said for years he had thought it bizarre to see sick people charged with smoking cannabis if they had arthritis or were terminally ill.

Mr McGowan conceded some doctors did not support medicinal cannabis, but there were thousands of patients who wanted it.

Since November, cannabis-based products could be legally prescribed under strict regulations.

As of March, 45 applications to cultivate or manufacture the drug have been received, including six from WA.

Importation of cannabis-based products by an authorised health practitioner is possible with Commonwealth approvals.

Earlier this month, AusCann, which is chaired by former federal Liberal MP Mal Washer, was granted a licence to grow medicinal cannabis in WA at a secret location.