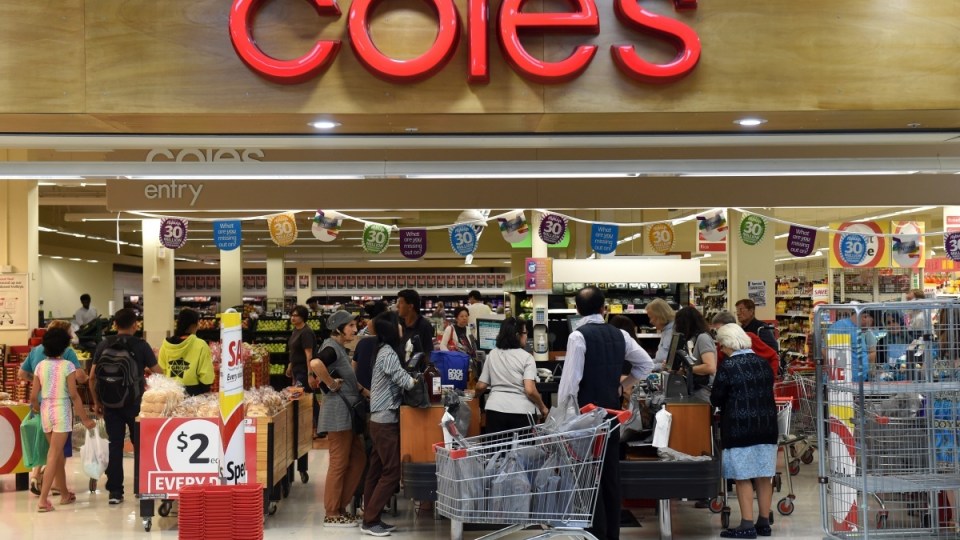 Coles has been low on pet food products after a dispute over prices with Mars Petcare Photo: AAP

A Coles manager in Western Australia asked his staff to work for four hours for free on Sunday, just three weeks after the Fair Work Commission announced a cut to penalty rates.

The metropolitan supermarket boss offered staff pizza instead of pay, in exchange for helping get through excess stock in the store, a notice read.

However, the request was withdrawn before Sunday’s shift, after disgruntled workers made the Shop, Distributive and Allied Workers Association (SDA) aware of the proposal.

“Obviously this manager has decided for reasons of his own to request people to come and work unpaid,” he said.

If you have more information or a similar story, please contact our reporter.

“As soon as he put that notice on the notice board, SDA members started ringing us and we immediately got in contact with the manager and told him this was unacceptable and it would not be allowed.

“He argued perhaps a little bit, but then took the message down. We also raised it with Coles head office, because this is clearly very concerning.

“Coles at the senior level are aghast that he actually took this step and they have taken steps to make sure not only that it doesn’t proceed, but that it doesn’t happen again.”

The notice, which asked all of the store’s 65 team members to work four hours for free on Sunday, was posted “to help the store get on top of this once and for all”.

It asked for all employees to work from 5.30pm to 9.30pm on Sunday to help clear six pallets of stock as well as 78 cages of stock as part of a “personal request” from the manager.

“Yes, it is a big ask and I would not be requesting this unless it was absolutely necessary,” the notice read.

ABC Radio’s Mr Hutchison suggested the store manager might have been overworked and harassed with pressure from above to tidy things up. Mr O’Keefe agreed.

The SDA state secretary said the union believed this was likely a once-off request from an overzealous manager.

Coles responded to the letter, issuing a statement saying the “trainee manager” was out of line.

“Coles values the hard work of all of our team members and the notice in the store is completely out of step with Coles’ way of working,” a Coles spokesperson said.

“The notice, which was posted by a trainee manger, was quickly removed. Any team members working at the stated time will be paid as normal.”

However, according to an “insider” quoted by Mr Hutchison, unpaid work is common practice for the supermarket giant.

“Hours and wages keep getting cut and more is expected to be done with less,” they were quoted as saying.

“Everyone is overworked. This store manager would have been under extreme pressure from a regional manager and state operations manager to get the job done without spending any more money.”