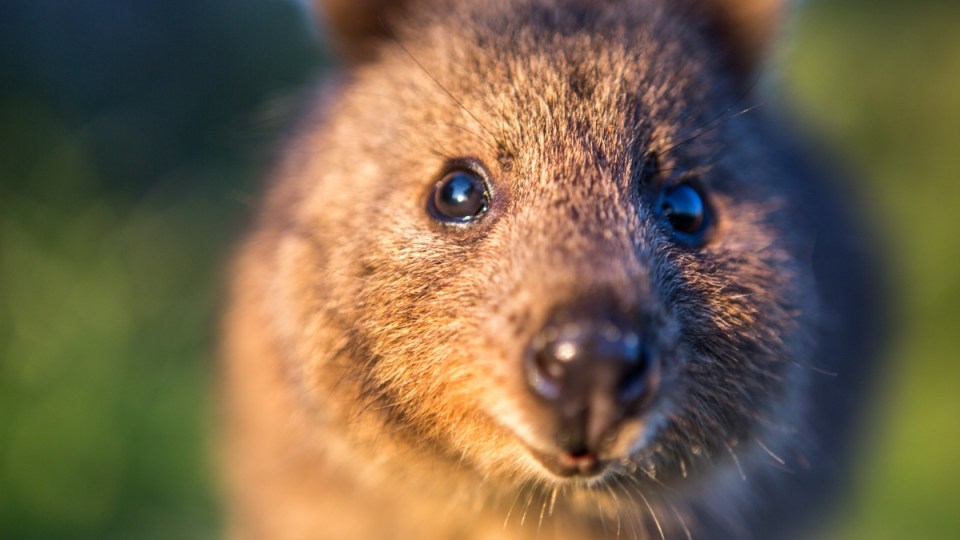 Quokkas are a major tourist attraction on Rottnest Island but are not common on the mainland. Photo: AAP

A man has been charged by police after allegedly tossing a quokka into the ocean from a jetty at Rottnest Island off Perth.

Police allege 37-year-old Bevan Denis Hames picked up the quokka and threw it into the water from a jetty near the Rottnest Hotel about 10pm on Friday night.

“The quokka was able to swim to shore,” a police spokeswoman said.

Hames, who is from Christchurch in New Zealand, has been charged with animal cruelty and has appeared before the Perth Magistrates Court.

Police said another man was fined after allegedly helping to catch the quokka.

The 38-year-old from Noosa Heads in Queensland was issued with a $200 Rottnest Island Authority (RIA) infringement notice and was evicted from the island.

The case comes after a 21-year-old man was fined last week after admitting the ill-treatment of a quokka. He had filmed a man allegedly attacking the animal on the island last month.

The man who was recorded in the video is due to reappear in court in May.

In 2015, two French backpackers were fined after one of them set fire to one of the animals.

However, the RIA said it had not noticed any surge in incidents of quokka harm.

“It’s just that with the advent of social media we seem to able to pick up on these incidents a lot quicker and follow them through to conclusions a lot faster than we’ve been able to in the past.”

Quokkas are found in abundance on Rottnest and are a major drawcard for tourists, but are no longer common on the mainland.

Mr Long said he was confident there was enough information about quokkas for visitors to the island.

“There’s videos on the ferries coming over, numerous signs around the island and information in the accommodation,” he said.

“And on the whole, most people do respect that it’s an A-class reserve and treat the flora and fauna of the island appropriately.

“Unfortunately we do find instances where people don’t read the information and it’s ignorance or they just don’t believe that it applies to them.”