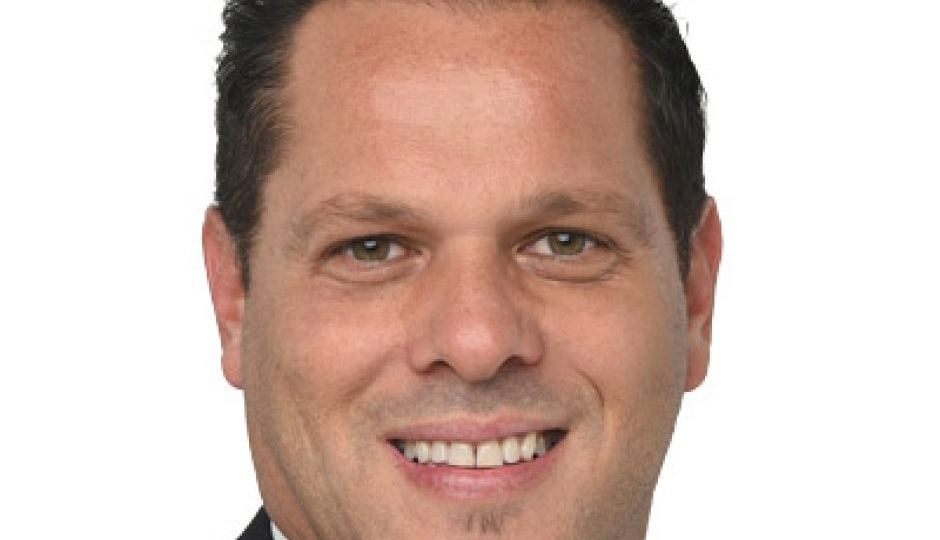 Peter Georgiou has been confirmed as Rod Culleton's replacement. Photo: One Nation

Mr Georgiou was appointed to the role by the High Court on Friday after a recount of the ballot papers that found his being the next electable candidate.

Mr Culleton was removed from parliament in January after the Federal Court declared him bankrupt the previous month.

His election was also ruled invalid by the High Court in February because he had been convicted of larceny at the time, even though the conviction was later annulled.

Mr Culleton tried to have Friday’s proceedings adjourned and provided a list of 10 reasons why it should be delayed.

But the court found none of the reasons were relevant and refused the request.

One Nation leader Pauline Hanson said in December that she was “glad to see the back of him” after Mr Culleton quit the party.

“Rod was a pain in my backside,” she told the Seven Network.