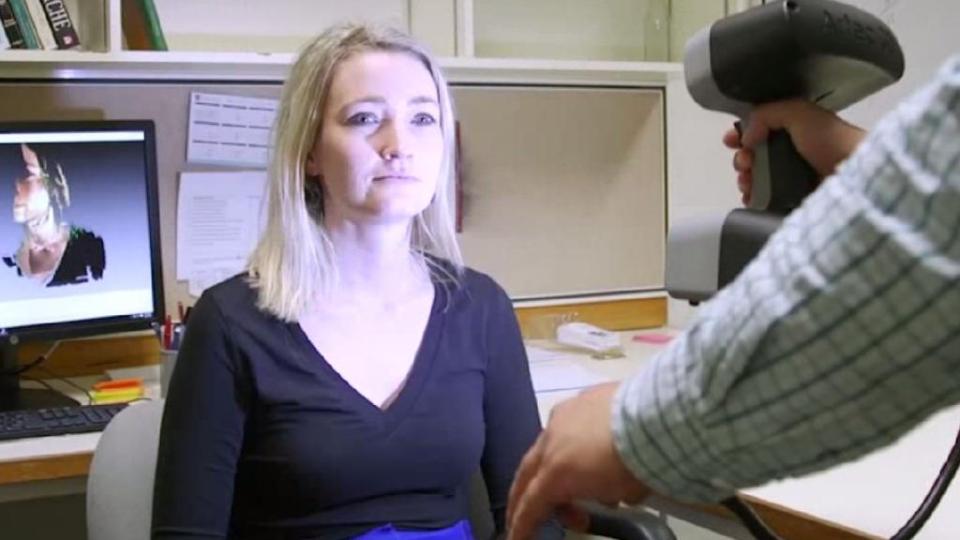 Australian researchers have developed a new 3D-imaging system that will provide facial cosmetic procedure patients with an accurate prediction of results.

Developed at the University of Western Australia, plastic surgeons will be able to provide a better idea of potential results, compared with previously used 2D photographs – known to be misleading and unreliable.

Winthrop Professor Mohammed Bennamoun from the School of Computer Science and Software Engineering said the team had developed a fully automatic system to produce a 3D analysis of the outcomes of facial procedures.

“It is a 3D system that compares two overlaid images to produce a single and precise evaluation of the actual effects of a cosmetic procedure,” he said.

“The system indicates where the changes have occurred and by how much, in association with a probability-based predictive modelling system to help the patient understand the potential changes before treatment.” 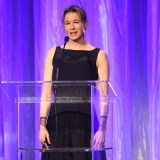 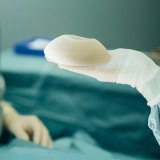 Call for crackdown on cosmetic industry

The image is later used in combination with a post-treatment scan to help patients determine whether they received what they expected.

The award-winning, grant-funded research is a national collaboration with UWA and Adelaide-based Cosmetic Medicine Australia.

The Medical Board of Australia’s new guidelines, which include a seven-day cooling off period for adults before procedures and a month for children along with a mandatory psychological evaluation, will be implemented in October.

Watch how the 3D-imaging system works below.

Finally, a better idea of your future facelift