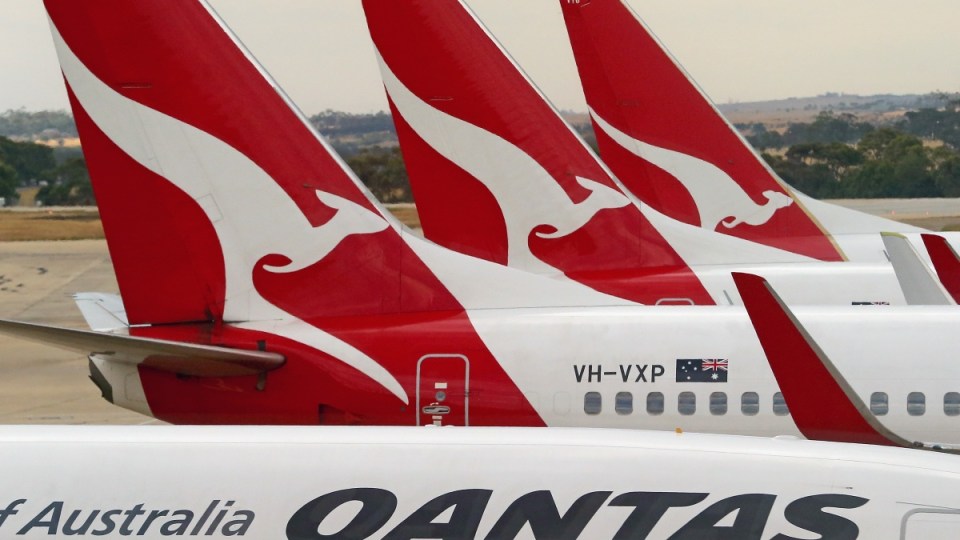 A Qantas plane has reportedly been evacuated in Perth. Photo: Getty

More than 100 Qantas passengers were evacuated using emergency slides at Perth airport after a pilot noticed fumes in the cockpit.
The F100 flight QF 1623 from the mining town of Newman to Perth was carrying 97 passengers and five crew.
The pilot reported hydraulic issues on descent into Perth, an airport spokeswoman said on Friday.
“All passengers disembarked safely from the aircraft via emergency slides and were bussed to the terminal,” she said.
The Department of Fire and Emergency Services, police and St John Ambulance attended.
The plane landed safely at 11.36am (WST) with all passengers and crew safe and accounted for, a Qantas spokeswoman said.

We confirm that QF1623 has landed safely at Perth Airport with all crew and passengers safe and accounted for https://t.co/1Lefu3J7P7