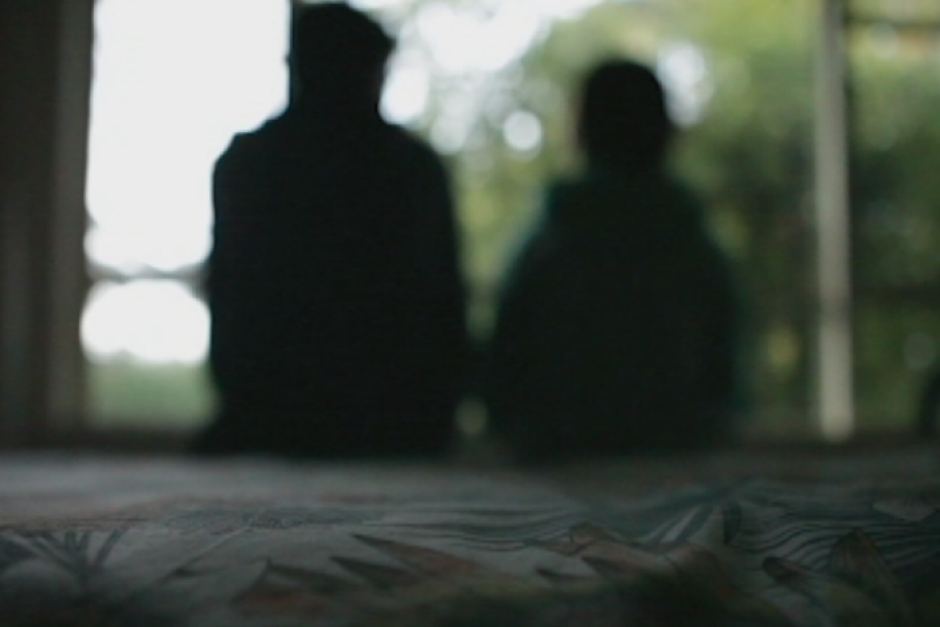 A father has been jailed for 22-and-a-half years for sexually abusing his daughter and offering her to other men for sex, in what has been described as one of the worst cases of its kind to come before the courts in WA.

The man cannot be named to protect the identity of the girl, who was aged between 11 and 13 when the abuse happened.

The District Court in Perth was told the 42-year-old man met six men through online advertisements and offered the girl to them for sex while he watched or participated.

Some of the abuse was recorded and in one video the girl was heard to say “please stop”.

The court heard that in another instance, when the girl protested about being abused, her father chastised her and told her to “start”.

Prosecutor Justin Whalley said the man told police in an interview that while he had regrets about what he had done, “it was fun while it lasted”.

He also told a psychologist he loved his daughter, and he regarded himself as a caring and thoughtful father.

Mr Whalley described the crimes as some of the most serious examples of sexual offending ever to be heard by the criminal courts in Western Australia.

Judge Philip Eaton agreed, telling the man he had allowed complete strangers to treat his daughter as a sexual object.

“I have no doubt your treatment of her … will have lasting and irreparable consequences for her,” he said.

The man will have to serve 20 years and six months in jail before he is eligible for release.

With time already served, he will be first eligible for parole in October 2035.