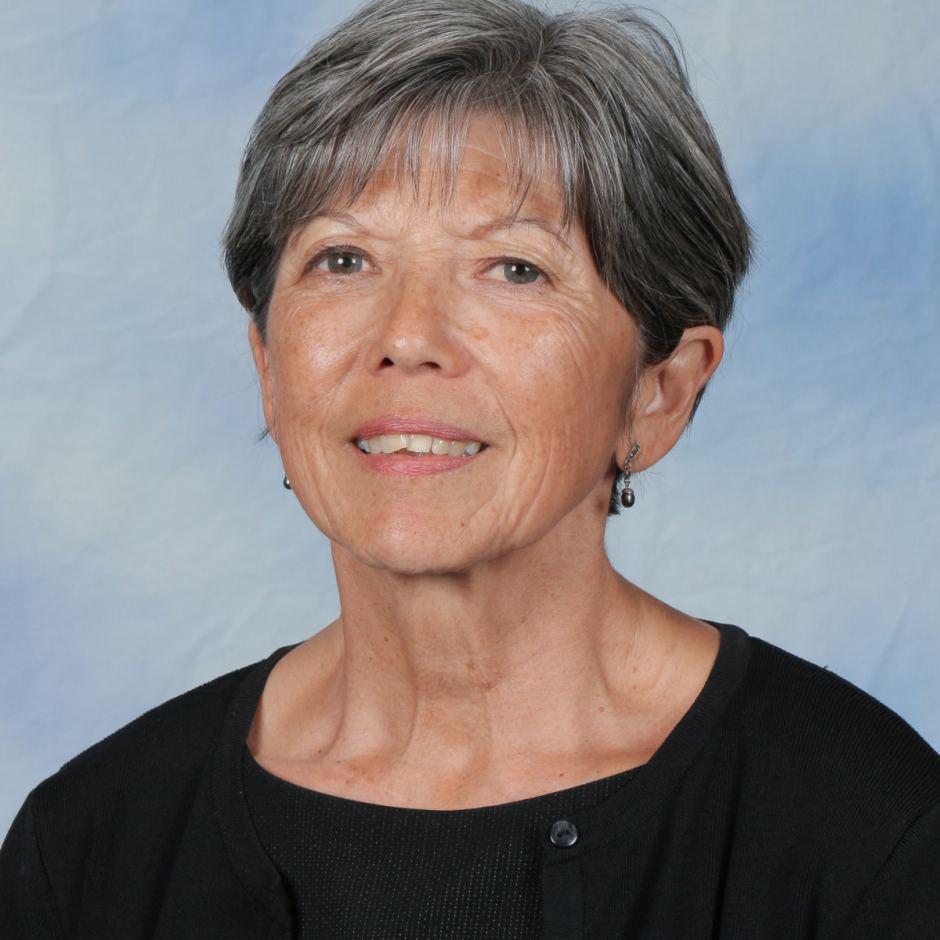 A woman who died after she was attacked by a suspected five-metre shark off the Perth coast has been identified as Doreen Collyer, a lecturer at Edith Cowan University (ECU).

Ms Collyer, 60, was diving about one kilometre off the coast of the northern suburb of Mindarie on Sunday morning when she was attacked by what is thought to have been a large great white.

Her 43-year-old diving partner managed to get the woman back into their boat, between One and Three Mile reefs, but she died from her injuries.

Fishermen who came to the pair’s aid said the shark was bigger than their 5.3 metre boat.

Ms Collyer was director of postgraduate studies and a lecturer at the university’s School of Nursing and Midwifery.

She moved to Australia from England in recent years.

In a statement to staff, ECU’s Acting Vice Chancellor Arshad Omari described Ms Collyer as “a much loved and respected colleague, mentor and teacher”.

“She made many valued contributions to ECU in the area of children and young people’s nursing,” Professor Omari said.

“On behalf of the entire ECU community, I extend my sincerest condolences to her family in what is a very difficult time.”

Tributes are also flowing in for Ms Collyer on social media.

“RIP Doreen, you where an amazing lecturer, thank you for sharing your vast knowledge,” Kelly Mills wrote on Facebook.

“Condolences and deepest sympathy to all family, friends and colleagues from ECU Nursing and Midwifery,” Nikki Vickers said.

Fisheries officers have dropped three baited drum lines in the area where Ms Collyer was attacked in the hunt for the shark responsible, after it was deemed to be “a serious threat to public safety” by the Department of Fisheries.

The fatal shark attack was the second in Western Australia within a week, after surfer Ben Gerring was mauled by a great white off Mandurah and died in hospital on Friday night.