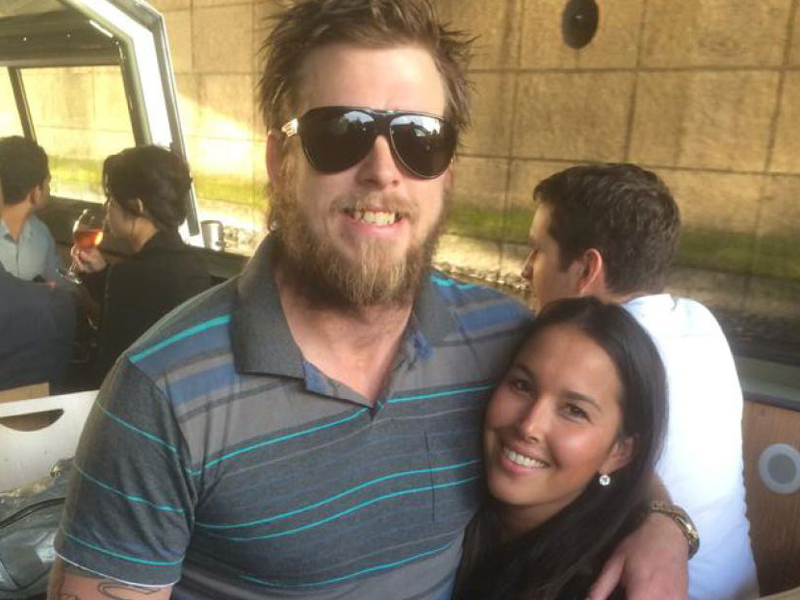 Ben Gerring, the West Australian man attacked by a shark on Tuesday, has died in hospital.

The 29-year-old, attacked while surfing off Falcon, near Mandurah south of Perth, died in Royal Perth Hospital overnight.

Mr Gerring, who lost a leg in the attack, grew up in the area and was well known among local surfers.

Witnesses at the scene said his leg was severed above the knee.

The WA Department of Fisheries said during the week that the damage to Mr Gerring’s surfboard indicated he was attacked by a great white shark.

“By the time they got him to the beach somebody had already applied a tourniquet to stop the bleeding and they were just trying to do CPR to get him back breathing,” he said on Wednesday.

Mr Williams helped stretcher Mr Gerring up to the ambulance.

“It’s pretty harrowing seeing somebody you know lying there motionless, hoping that everything’s going to be OK,” he said.

Mr Williams said Mr Gerring had lived in the area all his life and his mother had travelled in the ambulance with him to hospital.

“He grew up as a Mandurah boardrider, he’s been here all his life, so he’s well-known, he’s a very good surfer,” he said.