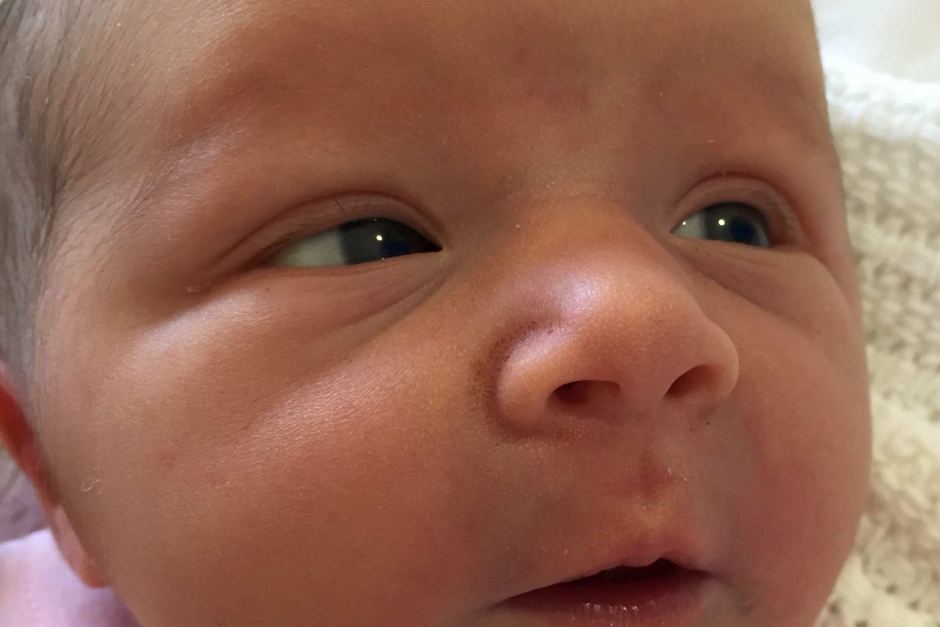 The parents who lost their three children in the downing of flight MH17 over the Ukraine almost two years ago have a new baby girl.

Violet May Maslin was born on Tuesday, May 10 to Anthony Maslin and Marite Norris.

“Violet’s birth is a testament to our belief that love is stronger than hate,” they said in a statement on Thursday.

“We still live with pain, but Violet, and the knowledge that all four kids are with us always brings light to our darkness.”

On July 17, 2014, Malaysian Airlines flight 17 was blown out of the sky as it flew over eastern Ukraine on its way from Amsterdam to Kuala Lumpur.

An international investigation found the plane was downed by a Russian-made Buk surface-to-air missile, believed to have been fired by pro-Russia separatists.

All 298 people on board were killed, including 38 Australian residents and citizens.

Among the dead were the couple’s children Mo, whose 14th birthday was on May 7, Evie, who would have been 12 next week and Otis who would have turned 10 next month.

The children were returning home to Perth for school while their parents stayed behind in Amsterdam.

“We will continue to love all four of our children equally. Violet brings some hope and joy for us. We hope she brings hope and joy for you too,” the couple said in their statement released through the Department of Foreign Affairs and Trade.