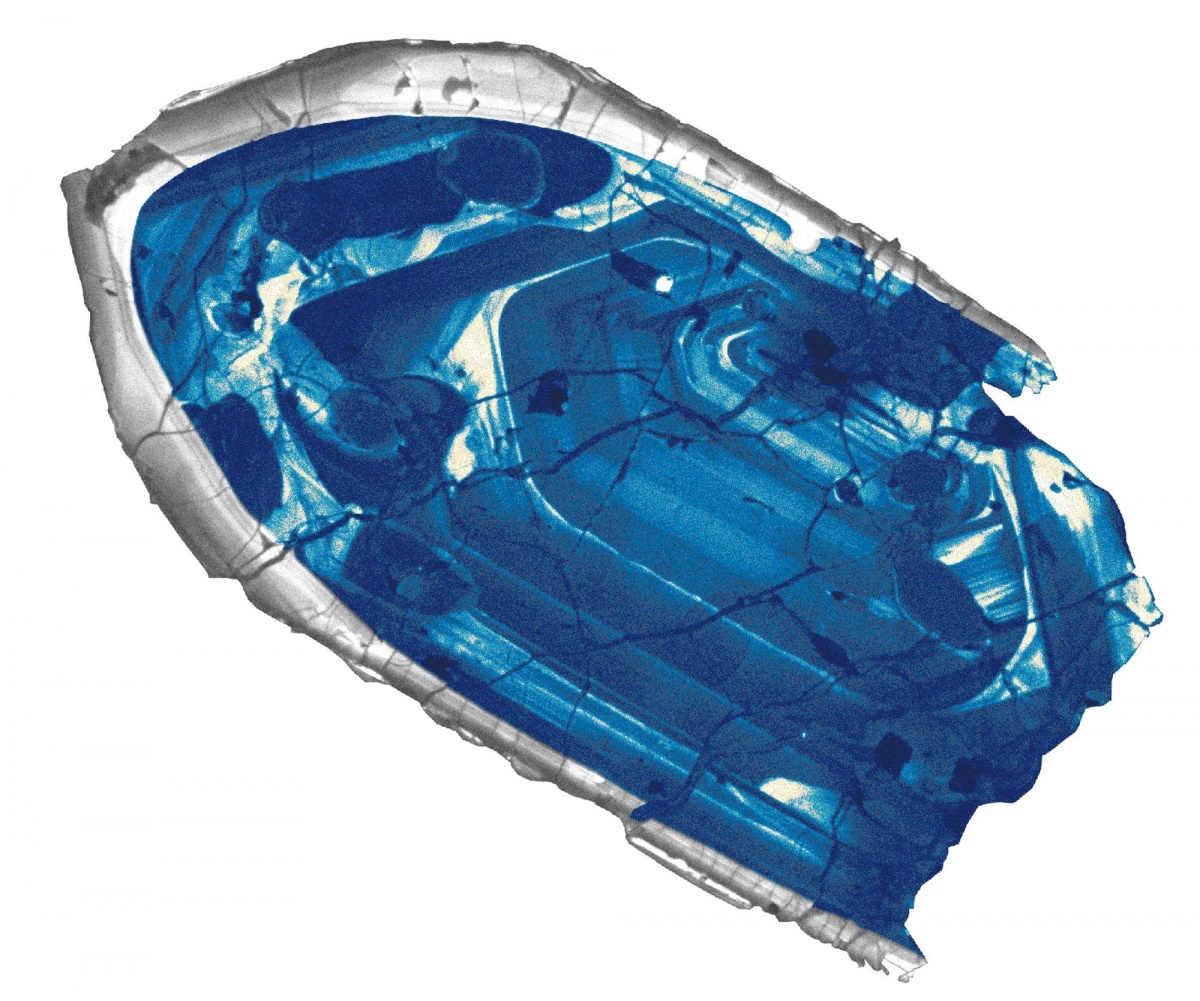 The multi-billion-year-old zircon crystals were found at Jack Hills, about 600 kilometres north-east of Perth, a site well known for the mineral grain, which is so far the oldest known material ever identified on dry land.

Scientists from Stanford University and the University of California recently examined rocks from the area and believe they have found one with the signature of life within it.

• 14.9 cents for a litre of petrol? Yes, please
• Female teacher on sex charges
• What came first – the chicken or the tweet?

The crystal contains a carbon deposit, which the scientists believe could be about 4.1 billion years old, suggesting that life may have appeared on the planet 300 million years earlier than previously thought.

But some Australian-based academics are sceptical about the find.

Curtin University School of Mines associate professor Alexander Nemchin said the research highlights the possibility of ancient life but it is not a definite discovery.

“It is significant because it states the possibility, but whether it gives us 100 per cent confidence … probably not,” he said.

Geology not a ‘precise science’

Professor Nemchin, who is a geochemist, suggested that the life-like features in the carbon deposit found by US scientists could be “achieved without involving living organisms”.

“Geology really isn’t … a precise science, so what we base our conclusion on is observation, and the more observations [that] are made coming from different sites, the more confidence we get in what we believe is happening,” he said.

University of New South Wales professor Martin Van Kranendonk, an expert on early earth studies and the formation of the planet’s crust, said he was underwhelmed by the US scientists’ findings.

“It’s a discovery of carbon in very ancient crystals and the carbon is fractionated,” he said.

“And these guys have gone off to say, ‘oh this is the signature of life and that it’s older than anything’.

“This is an interesting little observation and discovery, any discovery in old materials is of interest, but is it a life signature?

“Do I get excited? Not really.”

Professor Nemchin said he believes the scientists did the best they could with the current “development of our understanding and analytical methods”.

“To some extent it confirms the idea that life probably existed very early, almost from the beginning of the planet itself and the solar system itself and probably not really restricted to our planet,” he said.

“Probably all over the universe and probably other places in other solar systems.”