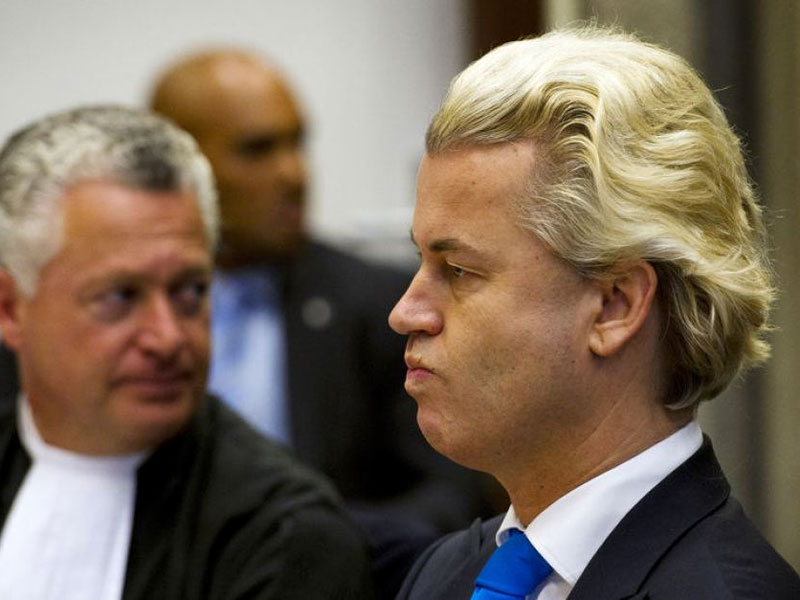 Controversial Dutch politician Geert Wilders has had his Australian visa granted, meaning he will be able to travel to Perth in just over a week to launch an Australian anti-Islam party.

The founders of the Australian Liberty Alliance (ALA) had feared the far-right politician may be unable to attend the launch due to visa delays.

The party, which is inspired by that of Mr Wilders, wants to ban full-face coverings in public spaces and calls for a 10-year moratorium on resident visa applications by people from Islamic countries.

In a tweet, Mr Wilders said he was looking forward to visiting Perth.

The Immigration Department confirmed in a statement that Mr Wilders’ visa had been granted.

ALA president Debbie Robinson said she was relieved the visa had been issued.

“It’s great news, it’s a big relief because a lot of planning goes into this sort of event and we’re looking forward to meeting up with Mr Wilders,” she said.

“People are looking forward to hear him speak, to hear what he has to say.

“It all comes back to freedom of speech and there are a lot of people who are interested to hear his views on the topic and what’s happening in the Netherlands.”

Ms Robinson said she was not expecting the controversial MP to be met with the kinds of protests previously seen on his visits to Australia.

“We don’t make public where we are holding our meetings so hopefully there’ll be a minimum of fuss,” she said.

In 2012, the right-wing MP was invited to give a series of speeches by the anti-multiculturalism group the Q Society, but his visa application stalled, and he was forced to cancel the tour.

The delay was due to the Dutch politician being on the Movement Alert List, a database of people of concern to Australia.

He ultimately secured a visa but his 2013 visit to Australia sparked protests.

In Perth, he was accompanied by WA Police’s dignitary protection unit and a venue where he was due to speak cancelled his booking.

Western Australian Premier Colin Barnett said at the time he did not want Mr Wilders in WA, and did not want him using government buildings to promote his message.