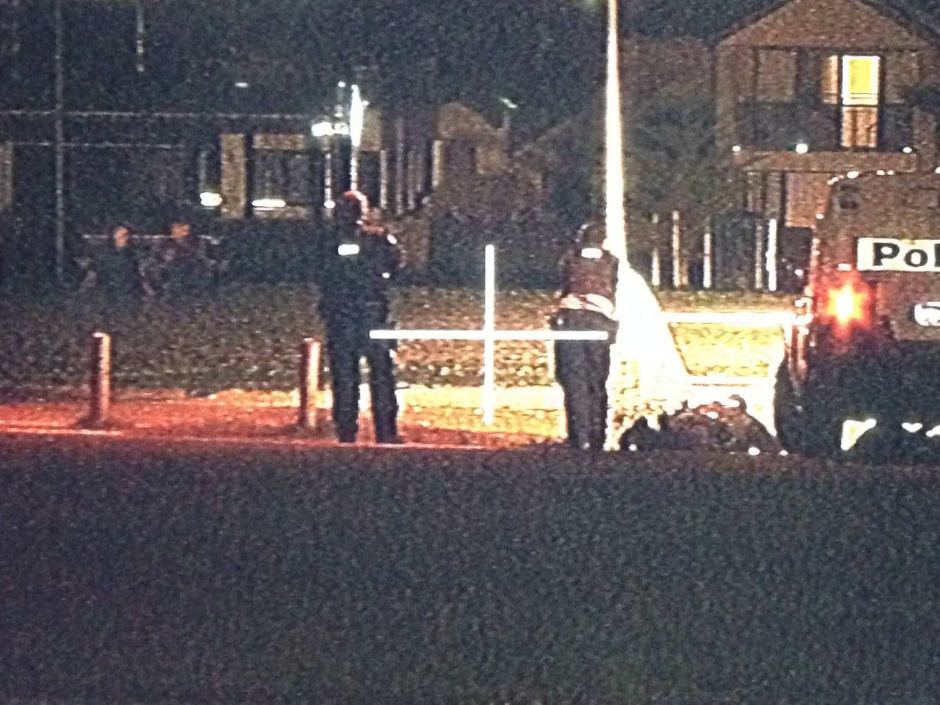 A man who held a hostage in a Bunbury park in Western Australia for 12 hours has been taken into police custody, with no explosives in his possession.

His captive walked free into the care of a waiting ambulance.

Police tasered the 52-year-old offender after he took the reportedly unknown hostage captive at around 6:20pm on Thursday evening.

Reports of two shots being fired before the offender was arrested were confirmed by police.

The man is believed to have erected a large sign outlining his demands during the siege. Police stressed the incident was not terrorism related.

There are unconfirmed reports the hostage had been forced to lie face down on the ground throughout the night.

The offender has been named as “Dave” and the hostage as “Peter”, News Corp reported.

The park area has been sealed off. Members of the public have been told to stay away.

An armoured police vehicle and dog squad officers are in attendance.