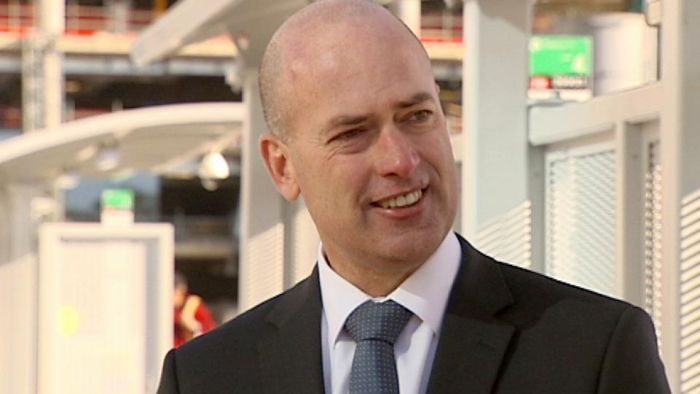 WA Transport Minister Dean Nalder is facing a probe over ownership of a fleet company.

WA Transport and Finance minister Dean Nalder will be investigated after questions were raised about his stake in a firm that leases cars to public servants.

It has been reported Mr Nalder is the director of a private investment company which owns a 27.5 per cent share in the Scarborough-based car-leasing company Fleet Network.

The WA Department of Finance, which Mr Nalder oversees, has responsibility for policies relating to the Government’s car fleet and public servants’ salary packaging arrangements.

Premer Colin Barnett said he requested the matter be “thoroughly reviewed again to ensure that the ministerial code of conduct has been fully complied with”.

“I have been aware that the Department of Premier and Cabinet has been working with Dean Nalder to ensure compliance and to ensure all financial interests are fully and properly recorded,” he said.

“I expect all Ministers to stand by the Ministerial Code of Conduct.”

He has reportedly handed over responsibility for the state fleet to Treasurer Mike Nahan.

Mr Barnett said he was aware his department had been working with Mr Nalder to ensure compliance with the ministerial code of conduct and to ensure all financial interests were properly recorded.