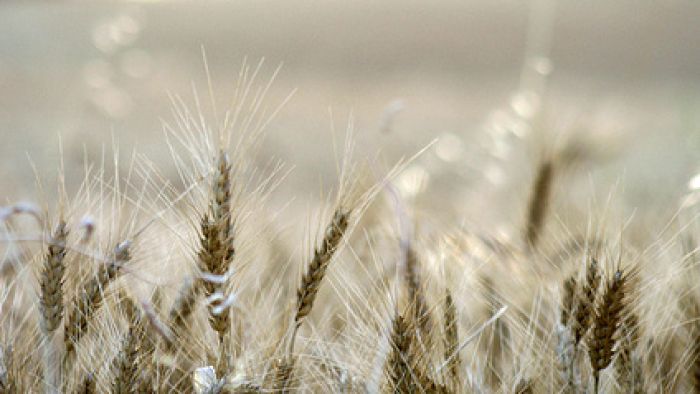 Cunderdin farmer John Snook says frost has not affected his crops this year for the first time in many seasons.

Grain growers in some frost-prone areas of Western Australia are celebrating a season without a damaging cold snap.

Cunderdin farmer John Snook says this is the first year in many that he hasn’t had a frost on his property or in the region, and it means a big increase in expected yields.

“We have experienced a lot of damage in recent years, so I can remember years like this, but it was in the distant past, so it’s quite refreshing,” he said.

Like many farmers in WA’s Central Agricultural Region, the Snooks are looking to begin harvest next week.

Growers in the Northern Agricultural Region and Esperance Region have begun harvest, but rain has constantly delayed efforts.

So far 30,000 tonnes of grain has been delivered in the Geraldton Port Zone, and 120,000 tonnes in the Esperance Zone.